A woman is being labeled “ungrateful” after posting her frustration over her boyfriend’s “thoughtless” Christmas gift.

TikToker @sulkysuz was one of scores of people who got a gift they didn’t want over Christmas, but hers was quite an expensive one.

Her boyfriend of one-and-a-half years bought her a gold infinity necklace — a gift many women would love, but she mocked.

She posted a TikTok, set to JoJo’s “Get Out,” showing off the necklace with the caption, “When my boyfriend of 1.5 years gifted me gold jewelry.”

Holding up the necklace, she lip-synced along to the song’s lyrics, telling her boyfriend to “get out” and that the gift was “the end of you and me.”

RELATED: Oprah Confused After Man Says Her Gift Suggestion That Costs ‘A Hundred Something Dollars’ Is Too Expensive

The video was obviously meant at least in part as a joke, but many people were offended by it.

The woman posted a follow-up TikTok calling out “confused” men who called her “ungrateful.”

She snarkily explained the situation using a “metaphor about sports jerseys” to illustrate why the gift offended her.

She asked viewers to imagine they were a huge fan of the Toronto Maple Leafs baseball team whose partner gifted them a Philadelphia 76’ers jersey, even though “you don’t watch basketball.”

She then asked, “what would that say to you?,” going on to add, “that would say that they only pay enough attention to me to notice that I like sports.”

She likened this to her situation — her boyfriend’s gift shows he has only paid enough attention to notice she likes jewelry, but not enough to notice she never wears gold.

As she bluntly put it, “I wear silver jewelry every day of my f–king life.”

“He decides an appropriate gift would be walking into Walmart and grabbing the first thing he sees—a gold necklace with a giant infinity symbol and a rhinestone.”

She then asked why anyone would feel grateful for “a physical representation of how little of a f–k your partner gives about you,” noting that it’s “the thought and effort” of the gift that matters most.

And as for the people calling her ungrateful? She had some choice words for them — “putting absolutely no thought and effort into a gift and expecting gratitude is entitled.”

RELATED: Woman Wonders If She’s Wrong For Telling Boyfriend He’s ‘Cheap’ Because Of Valentine’s Day Gift He Made

Many people wholeheartedly agreed that she had every right to feel angry about her boyfriend’s gift.

One TikToker wrote, “no gift at all is better than a gift of something I wouldn’t ever want.”

Another agreed, commenting, “they always think it’s about the gift, we don’t care about it or the value, we care about the intention.”

And plenty of people had similar experiences of their own, like a woman who “once got a pair of earrings from a bf of 3 years. My ears aren’t pierced.”

After @sulkysuz’s TikTok appeared in the “r/TikTokCringe” subReddit, many Redditors agreed with her too, including male users.

One male Redditor wrote that his “fiance always swears I’m such a good gift giver…when I just f–king listen to her. Hear what she wants and likes and take a mental note.”

He added, “It’s not f–king hard. Especially if you care.”

And a queer woman on Reddit felt that this thoughtless gift-giving phenomenon was highly specific to men.

She wrote, “I’ve dated a few women who have only ever dated men and it was easy as f–k to make them happy.”

Another echoed this sentiment, pointing out that even though “the bar for being thoughtful is so low,” all too many partners fail to meet it.

They went on to lament that “people sometimes settle for anyone who gives them the least bit of attention because they are starved for any sort of affection.”

RELATED: Workers Reveal The Worst Holiday Gifts Their Employers Have Ever Given Them

Sat Dec 31 , 2022
Looking to level up your winter skin care regimen? Well, there are a number of other things to be aware of then. Seeking solace in a favorite face oil or moisturizer might seem like the only answer (and they can help, but more on later), but there’s so much more […] 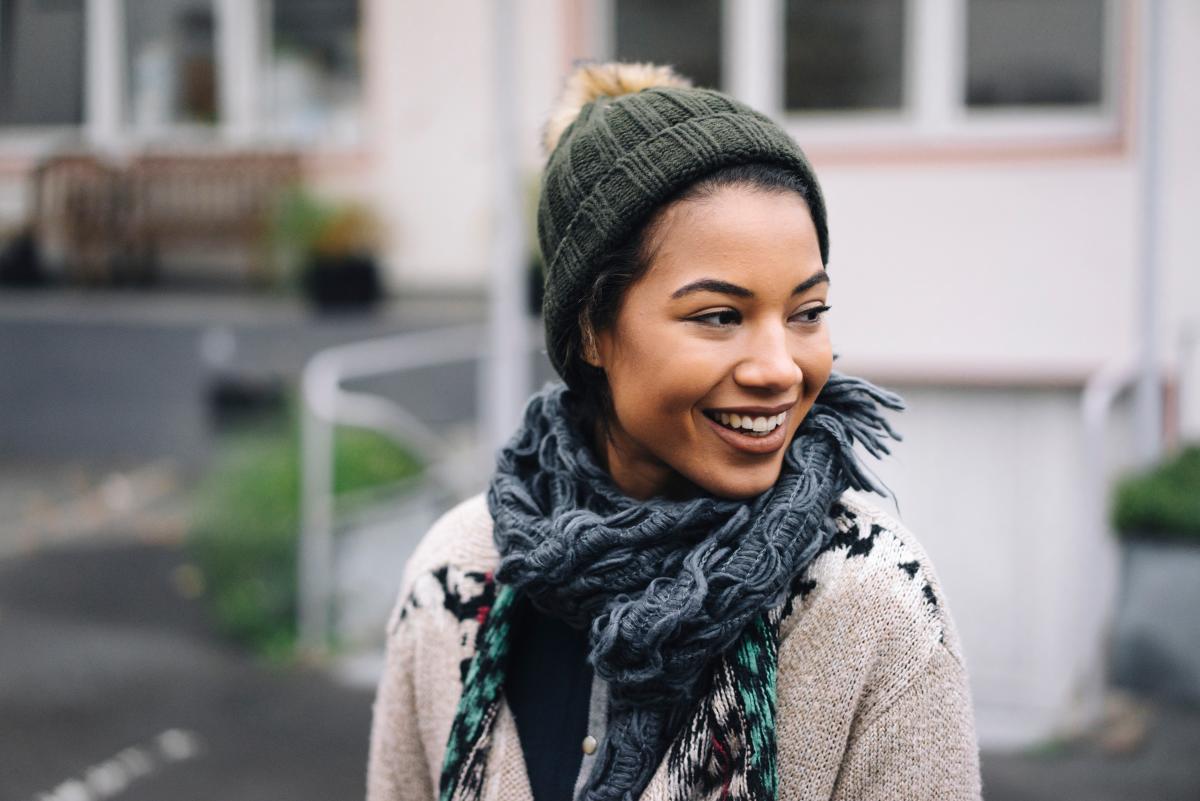