While some hairstyles like curtain bangs and the shag have cemented themselves as two of the styles of the moment, there’s something new — albeit interestingly named — on the horizon. Meet the “octopus” haircut. It may not sound as alluring as the “wolf cut” that dominated TikTok a few months ago, but don’t write it off just yet.

What Is the Octopus Haircut?

The octopus hairstyle isn’t as outlandish as it seems: you could even think of it as a reinvention of the iconic “Rachel” haircut from the ’90s that was made famous by Jennifer Aniston’s character on Friends. “The cut is less sea-creature and more stylish shag, and is quickly making its way around the internet as the latest trend, being seen all over Instagram, Pinterest, and TikTok,” Darren Bain, lead stylist at Taylor Taylor London, told POPSUGAR. “Popular in Japan and Korea, the style has recently arrived in the west as a modern alternative to traditional, longer layered hair.”

Translation: the octopus haircut is yet another iteration of the shag, but with a modern twist. “The cut is a heavily textured look that uses shorter layers on the top of the head, critically maintaining length and volume, while thinner, longer lengths of hair are styled from underneath,” said Bain.

While those top-heavy layers may remind you of the mullet, it’s not quite the same. According to Bain, “With an octopus haircut, the two layered sections are much more blended than the mullet, which is more visibly disconnected.” The octopus cut incorporates long, face-framing curtain bangs that hit below the ears, whereas a mullet typically features shorter, eyebrow-grazing bangs.

Who Can Get the Octopus Haircut?

If you’re looking for a flattering haircut on short- to medium-length hair, the octopus hairstyle may be for you. “[It’s] perfect for someone that enjoys volume and unstructured hair, as heavy layers create lots of volume that make the hair look thicker internally, leaving the length quite soft,” said Bain. It can be styled with a blowout for a slightly sleeker finish or left rougher and more “undone” for a more casual look. “Generally speaking, however, the octopus cut does need daily styling using smoothing and styling products, and a round brush.”

As for hair textures, the octopus haircut is best suited for those with straight or wavy hair. “Most people with these types of cuts tend to wear their hair straight with flicks at the end of the hair to accentuate the shaping nature of the style,” said Bain. “Those with naturally voluminous curls can end up with an overly disconnected, almost wedge-type look.”

How to Ask Your Hairstylist For the Octopus Haircut

Don’t be shy: you won’t be looked at weirdly if you request this haircut trend at the salon. “Many stylists will be aware of the Octopus haircut, especially as it rises in popularity,” said Bain. “However, regardless, it’s always a good idea to find some reference photos to show your hairdresser.

Thu Dec 23 , 2021
Unhealthy and unrealistic health and beauty standards are forced on consumers from every angle. Television, social media, advertisements at transportation hubs and even subliminal messages in our entertainment do a good job of reminding us all that we’re lacking something special. We’d all be better of if we just purchase […] 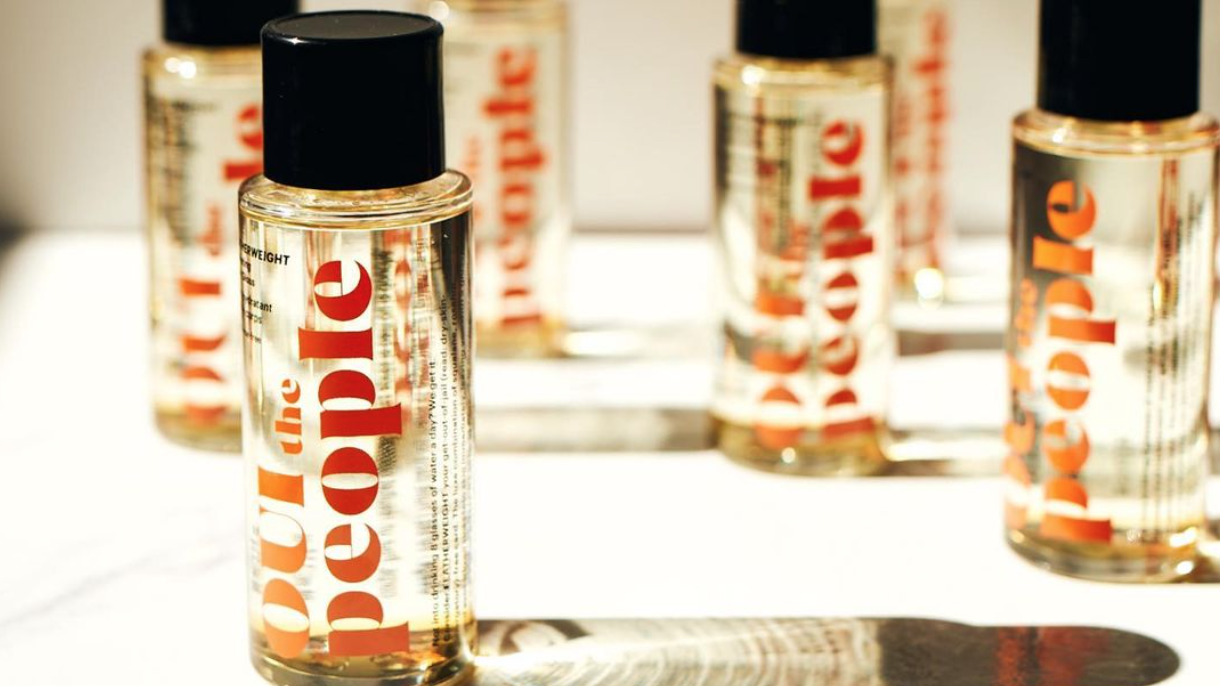