She turns 76 today, and it is still no overstatement to call Jane Birkin one of the coolest women walking the planet. The fringe, those doe eyes, the hair, and that androgynous and effortless approach to style: there’s a reason the likes of Alexa Chung consistently name-check Jane as their style inspiration.

As a tomboyish youth, Birkin grew up feeling insecure, and idolized another icon, Jean Shrimpton, with her voluminous blowout and ’60s glam. It was only upon meeting Serge Gainsbourg in 1968 that she realized she “had her own kind of attractiveness,” she has said. Despite being born in Britain, Birkin embodies the pinnacle of French-girl style and beauty for many women eager to emulate her minimalistic approach.

Skinimalism may be one of the biggest trends in beauty right now, but Birkin has been doing it for decades. Preferring a minimalistic approach to skin care, she is a fan of two cult, multitasking products: Elizabeth Arden’s Eight Hour Cream and Embryolisse’s Lait-Crème Concentré. She has used the latter, a French-girl classic, since her early twenties on both face and body.

To address puffiness and generally wake up her skin, Birkin splashes her face with cold water each day. While she previously said that she thinks “puffy eyes in the morning are rather beautiful,” she nonetheless enjoys the benefits of cryotherapy via cooling under-eye masks to awaken and revive the area.

Wed Dec 14 , 2022
When is a book tour not just a book tour? When it is a platform for the refashioning, literally, of a major public figure — when it is a way for someone whose image at one stage of her life has been memorialized for posterity to signal that it is […] 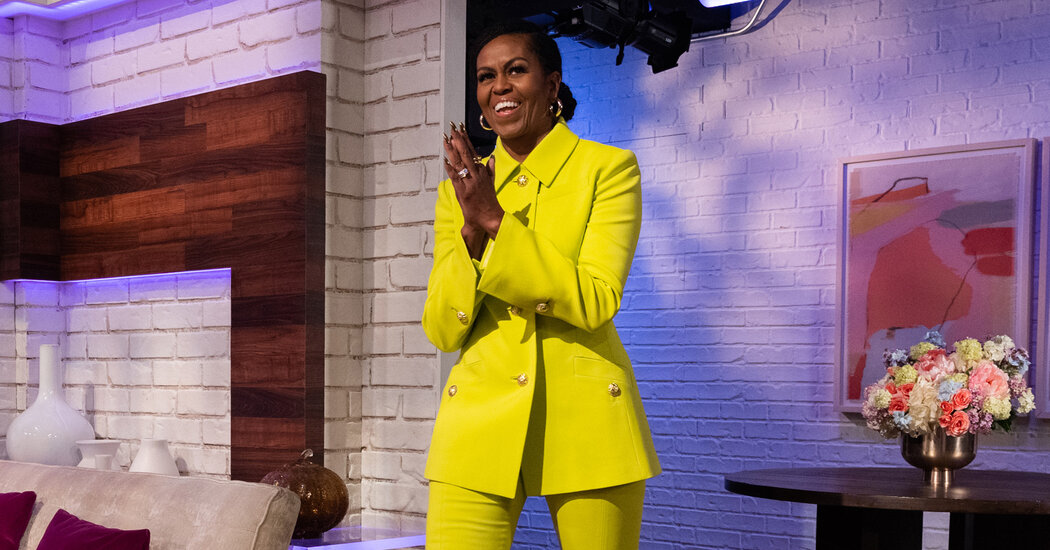