Virtual clothes have come a long way since the red sneakers worn by Sonic the Hedgehog in the 1991 game. A new generation will soon live virtual lives in the gaming metaverse – a collective virtual shared space – where they play, hang out with friends, wander around and, increasingly, dress up in designer wear.

While the concept may sound baffling to anyone born before 1996, for Gen Z (those born between 1996-2012) and Gen Alpha (those born post-2012) it is second nature. Having grown up with smartphones, Snapchat and Instagram, the metaverse offers a way to connect to anyone, anywhere and it’s where creativity and individuality can be freely expressed.

With an estimated 2.5 billion gamers, who spent a collective $100 billion on virtual goods pre-pandemic, it is no wonder companies are keen to be involved.

Hailed as the successor to the internet, the metaverse is an entirely digital space, inhabited by digital avatars, that many see as becoming the platform of choice in the very near future. Facebook founder Mark Zuckerberg is focused on helping “bring the metaverse to life,” explaining that “in many ways, the metaverse is the ultimate expression of social technology”.

The latest issue of Vogue Singapore is dedicated entirely to this new world and has called on designers to create unique pieces inspired by the online world.

Balmain’s Olivier Rousteing, for example, created a Fire Dress that wraps the wearer in digital flames.

This weekend, Dolce & Gabbana’s couture NFT (non-fungible token) collection will be released. The fashion house is to reveal its high jewellery and haute couture collections for men and women (Alta Gioielleria, Alto Sartoria and Alto Moda respectively) in Venice, and it will also unwrap its first-ever NFT collection called Collezione Genesi. Comprising nine pieces, four will be entirely digital, while the remaining five – two dresses, a man’s suit and two crowns – will have both physical and digital iterations.

Louis Vuitton, meanwhile, celebrated the 200th birthday of its namesake founder by launching its second game (the first was a retro-style game by Virgil Abloh in 2019), while Gucci released virtual sneakers in March this year, allowing users to don neon Gucci-branded sneakers on social media only, for between $9 and $12 a pop.

Meanwhile, a digital version of Gucci’s Dionysus bag was recently sold on the Roblox gaming site for $4,115, which is more than the price of a physical version.

Then there is Drest, the virtual styling game launched in December 2019 by ex-Harper’s Bazaar UK editor Lucy Yeomans.

The game lets users style a runway show and dress avatars of supermodels such as Imaan Hammam and Natalia Vodianova for fashion shoots. The outfits are judged by other gamers, with successful looks earning currency to purchase more looks. Gamers can buy looks from the likes of Gucci, Moschino, Off-White, Loewe and Chloe.

In 2019, Dutch start-up The Fabricant auctioned a digital dress for $9,500. Called Iridescence, it was then “tailored” to fit the new owner based on photographs, giving a version that could be added to online and social media.

More recently, the game Decentraland opened up to allow users to make and sell their own clothing, sparking a rush of new and unusual clothes on sale. One user, Hiroto Kai, offered digital kimono-inspired coats for $140 each, and made an estimated $20,000 in three weeks.

Now, a UK start-up called Auroboros has launched what it dubs a “biomimicry digital collection”, that allows users to ‘”buy looks to wear on Snapchat. Buyers submit an image of themselves, on to which high-quality sci-fi fantasy digital wear is added. This image can then be uploaded to Snapchat via a filter.

Touting itself as a digital solution to fast fashion, founder Paula Sello explained that the company offers a more ethical way to have an ever-changing wardrobe.

“We need to have the shift now in fashion. The industry simply cannot continue,” she said.

As a sign of the seriousness with which the fashion industry is taking virtual designs, Auroboros is also part of London Fashion Week. 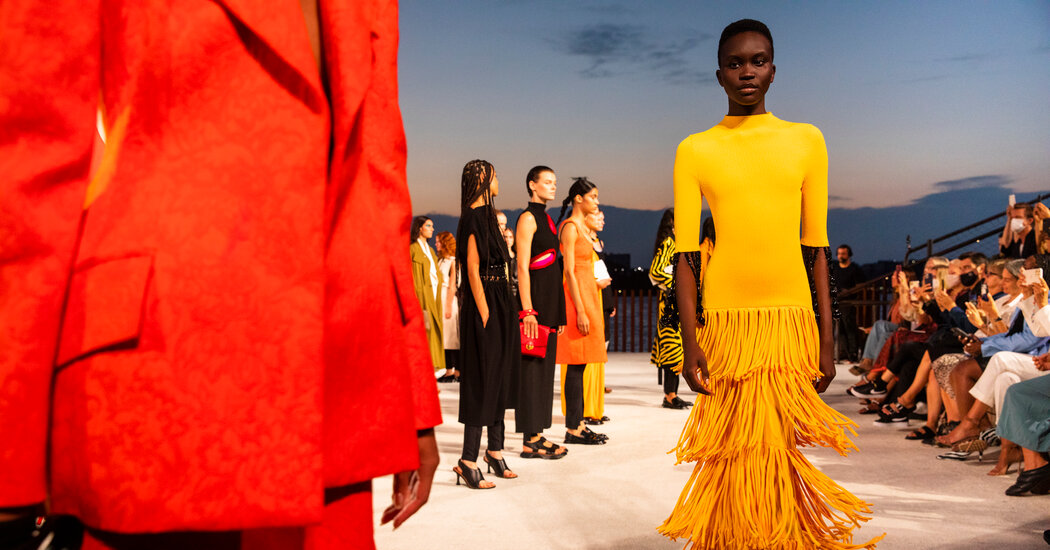 New York Fashion Week Is Back 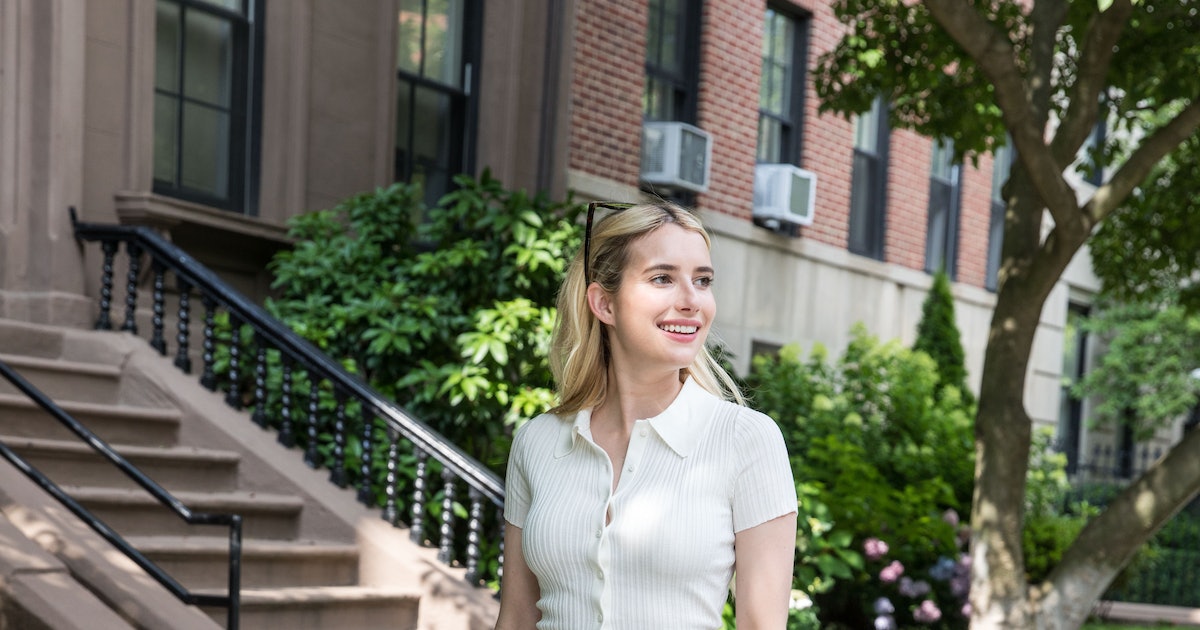 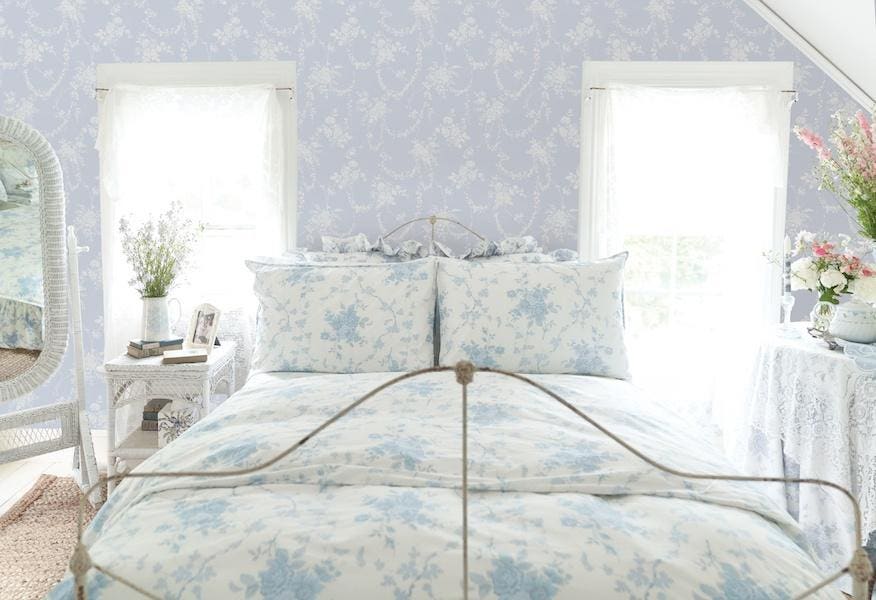 How LoveShackFancy Became A Must-Have For Grand Millenial Style Homes