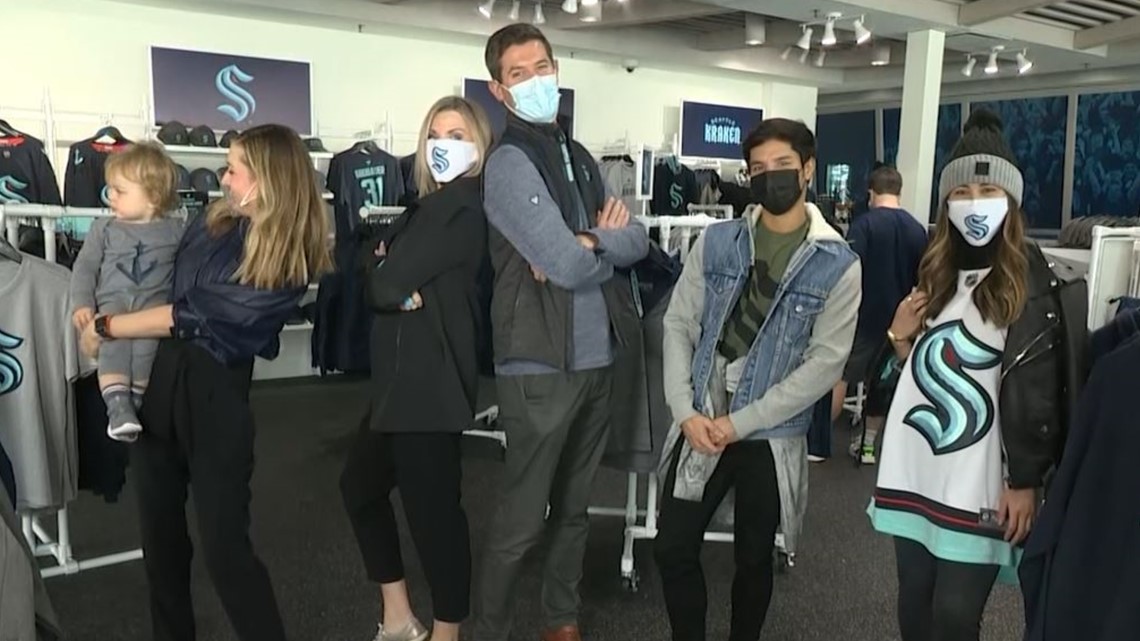 SEATTLE — Looking for new ways to style yourself in support of the Seattle Kraken?

First – for women – an editorial way to wear a top-selling jersey.

“Rule number one: buy it oversized. You want it to almost be like a dress,” Camden said. “And then you wear something really fitted underneath like a legging or a skinny jean. Then we accessorize with some kind of edgy details – a Kraken beanie, we did a leather jacket, and tote bag.”

Next up: subtle street-style.

“Sometimes people want to do something in a way that’s a little bit more unexpected, so I love this t-shirt which is a collaboration with Filson,” she said. “I love this kind of tie-dye super on-trend Kraken sweatshirt. (And) water bottles or keychains are great way to show your team spirit in a big way or small way.”

For fans who have to rush from the office to the game, go business casual.

“We’ve layered two pieces here, we have a quarter zip sweatshirt/sweater hybrid piece and then we put a great vest over it,” Camden said. “He could absolutely go to a business meeting in this.”

The fourth look involves something Darcy says works for everyone: the Kraken’s signature color, ice blue.

“I think this is a color that looks good on anyone which is great because it comes in unisex sweatshirts,” she said.

She paired it with an asymmetrical jacket that only whispers “hockey.”

“The store is full of items that you would just want to buy anyway and have in your wardrobe that have just a little hint of Seattle Kraken,” Camden said.

There is also an array of baby/toddler/kids clothing.

“It’s incredible to see the number of things that I’d be like, ‘I’d buy that, I’d buy that’ – I’m going to bankrupt myself, I really am,” he said, laughing.

The pieces are available at the Kraken Flagship Store at Chandler’s Cove in Seattle’s South Lake Union neighborhood. 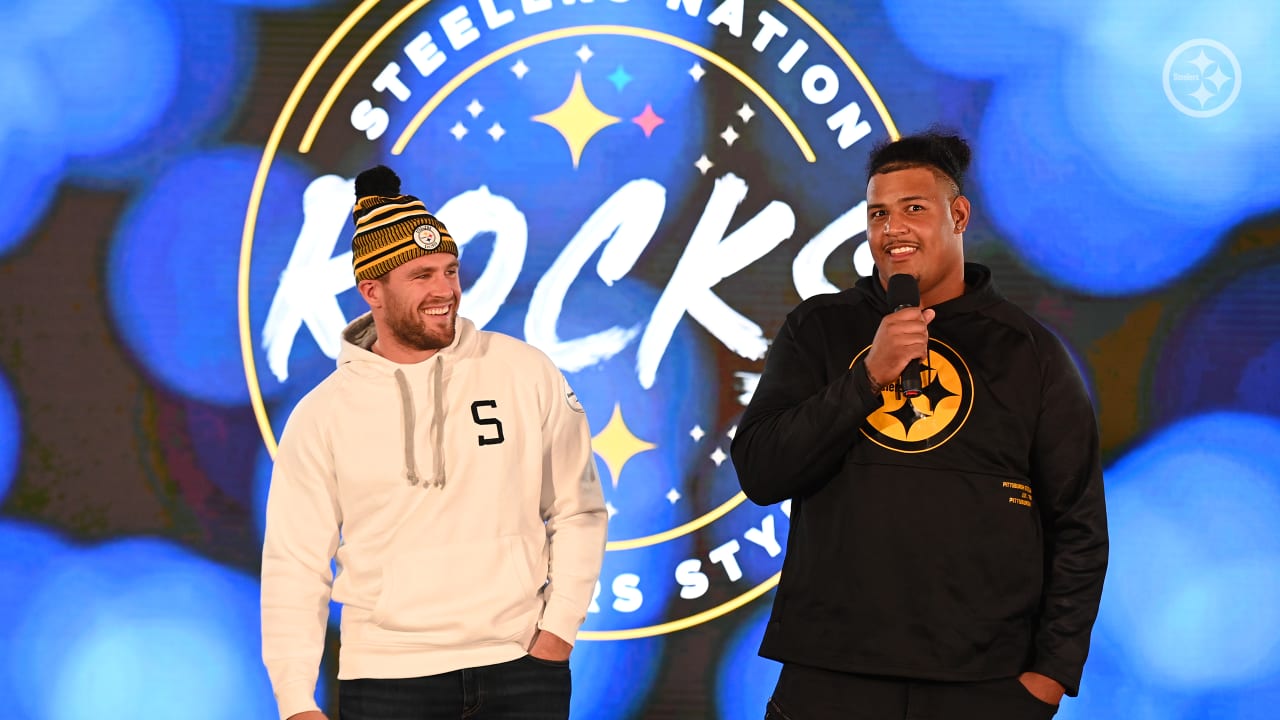 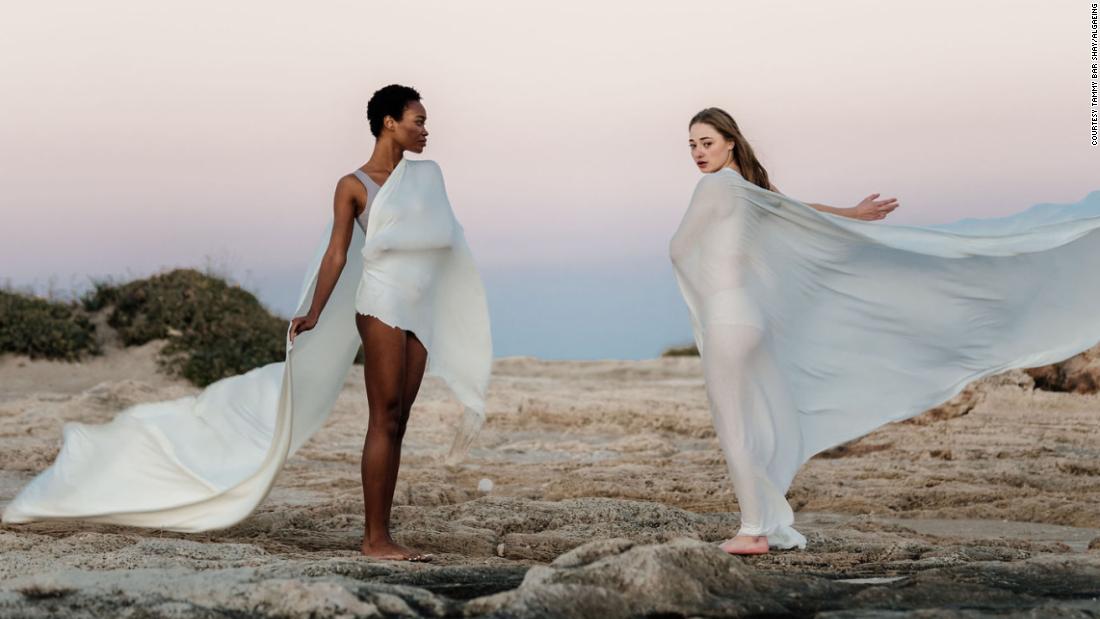 The latest in Irish fashion, style and design