Two cousins are accused of pretending to be pest control workers to break into Bradenton condos and steal jewelry, Manatee County Sheriff’s Department said Friday in a press news release.

An elderly woman had $3,000 worth of jewelry stolen at Bayshore on The Lake condos off 14th Street West, and another possible victim had two wedding rings stolen in the 2300 block of Bayshore Drive.

Sean Frank, 30, and Laura Frank, 39, both face charges of home invasion by false impersonation, grand theft from someone 65 years old or older, and coordination with others in theft in excess of $3,000.

The woman at Bayshore told police that at 2 p.m. Thursday she let two people into her condo who said they were providing a pest control service provided by the condo association.

After they left, the woman checked her belongings and discovered several rings worth up to $3,000 were missing.

The woman reported the theft to the front office staff of her condo, and they told her they didn’t contact anyone to spray for bugs.

Manatee County Sheriff’s Department then responded to the crime scene and set up a perimeter around Bayshore with multiple officers and a K-9 unit.

A few minutes later, deputies spotted a woman on the second floor and and a man in the parking lot.

The couple surrendered to the police without confrontation, the release said.

Deputies found a pump sprayer and several jewelry pieces in a trash bin in a laundry room on the fourth floor.

Jewelry found in the trash bin belonged to the elderly woman, she identified the two suspects, and they were arrested.

The cousins also entered other units, however, no other residents reported anything stolen.

The Franks also are suspected of having pulled the same pest control scam at another condominium on May 11.

A person living at the 2300 block of Bayshore Drive in Bradenton said two people entered their home to spray for bugs and they later discovered two wedding rings missing from a jewelry box.

Those suspects fit the description of the Franks, and the case is still under investigation.

Sean Frank is also on probation for several felony charges out of Escambia County near Pensacola.

Sean and Laura are originally from Pompano and are first cousins, sheriff’s spokesman Randy Warren told the Bradenton Herald.

The sheriff’s office wants to remind residents to never allow anyone into their homes to provide services they have not previously scheduled with a reputable company. 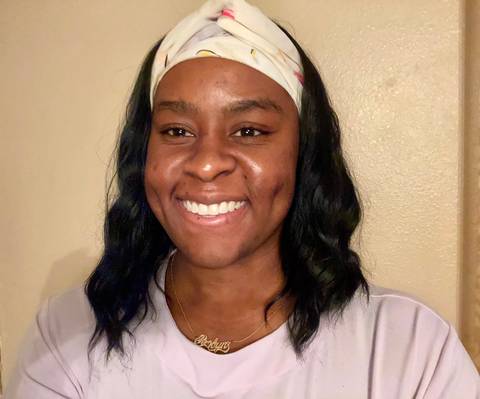 Sat May 14 , 2022
When it comes to the world of skin care, products derived from certain cultures seem to have a specific chokehold on beauty enthusiasts. French beauty products come to mind, of course, with the low-fuss routines that perhaps involve micellar water, a concentrated oil, and a hydrating moisturizer. Then there’s the […] 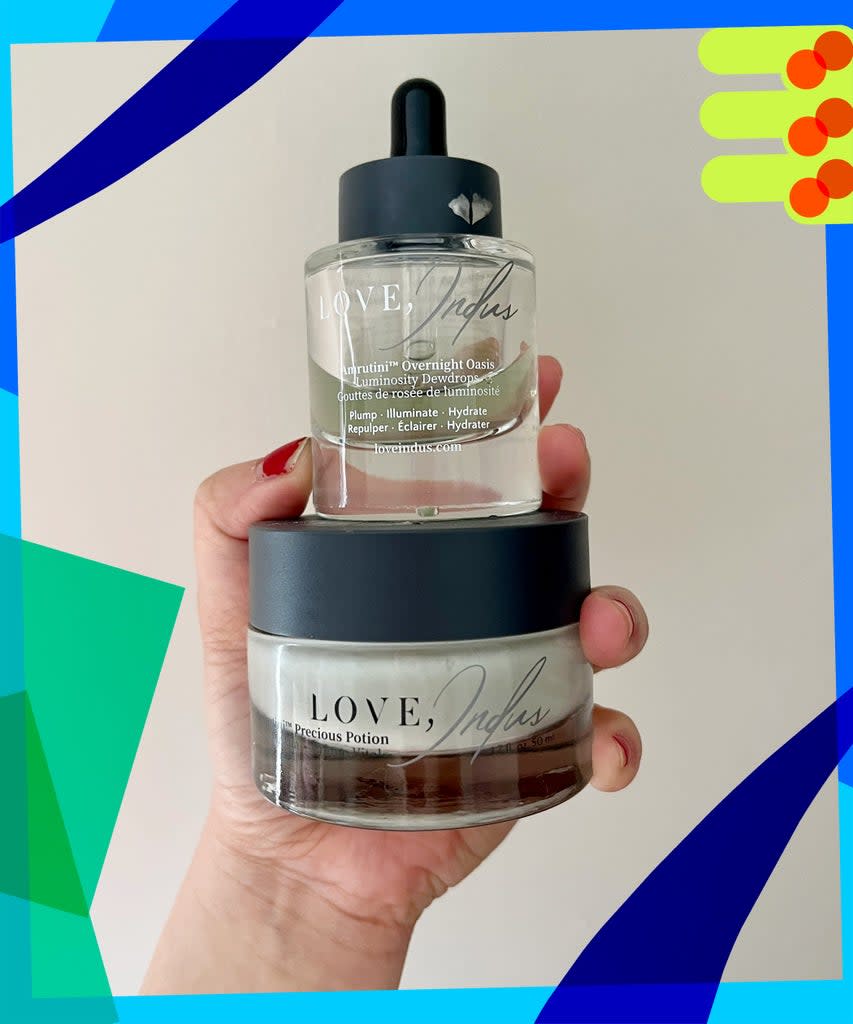