There were reasons to smile this week. Here were just a few of them:

At one Tennessee university, rush was more inclusive this year

For the first time, members of the University of Tennessee-Knoxville’s FUTURE program for students with intellectual and developmental disabilities were invited to participate in sorority recruitment.

UTK’s FUTURE Program Director Emma Burgin noted that this kind of inclusion is not just good for her students, but for the sororities too. “The person with the disability is not the one that is broken,” she said. “It’s actually everything around them that needs to be fixed. If you make a situation better for a person with disability, it’s going to work better for everyone.”

A teacher who survived the mass shooting in Parkland, Florida, finds her way back to love

Marjory Stoneman Douglas High School teacher Brittany Sinitch posted a video on her TikTok account last week talking about how she had returned to her alma mater to teach fresh out of college. In her classroom, she hung a canvas with the simple statement “Love More.”

“I wanted it to be the theme of my classroom that year,” she explained in the video, which has now been viewed more than 1.5 million times.

Sinitch’s classroom was involved in the mass shooting at the high school on February 14, 2018, making what was once a home, she said, “a crime scene.”

After struggling with anxiety, depression and PTSD, Sinitch found her way back into the classroom, and this year, she found another “Love More” canvas online and hung it up again in her classroom.

Shields left oldest daughter Rowan, 18, at her new dorm at Wake Forest University in Winston-Salem, North Carolina, last weekend … but not without some tears.

“This was the saddest drive away from anywhere I’ve ever had to make. But my baby is BEGINNING one of the most important adventures of her life to date…NOW!” Shields wrote.

Veteran college mom Drummond drove son Bryce, 18, at the University of North Texas in Denton, Texas, from their home in Oklahoma. Bryce is set to play quarterback for the UNT football team.

Drummond’s priority during Bryce’s move-in? Stocking and setting up his kitchen.

“I guess it’s that important to me for my child to be able to make an egg,” she quipped in the Instagram caption. “I love you, my son!”

In yet more proof that dogs are human’s best friends, dogs on social media were missing their college students too.

Watch TODAY All Day! Get the best news, information and inspiration from TODAY, all day long.

TikTok user Amanda Webb made a video talking about how she recently lost her father to cancer and he had loved the 1987 movie “The Princess Bride,” especially the character of Inigo Montoya.

Actor Mandy Patinkin, 68, who played Montoya in the movie, responded to Webb in his own TikTok video that would make even the movie’s nefarious Six-Fingered Man teary.

Patinkin fought back tears of his own as he confirmed to Webb that yes, his performance in the film was inspired by the loss of his own father.

“First of all, your dad is taking care of you,” he said. “Secondly, it is true, 100% true. I went outside in this castle and walked around and I kept talking to my dad.

“The minute I read the script, I knew, I said to Kath, I said, ‘I’m going to do this part because in my mind, if I get the six-fingered guy, that means I killed the cancer that killed my dad and I’ll get to visit my dad.”

Patinkin went on to promise he would include Webb’s dad in his prayers, adding, “I’d like your dad to hang out with me.”

This baby’s giggle will start your weekend off right

Is there anything better than a full-bellied baby giggle? Let little Broden Wiser start your weekend off with his obvious delight at being pushed in a cart on an errand with his mom at Home Depot.

It’s the little things, after all. Have a great weekend!

Allison Slater Tate is a freelance writer and editor in Florida specializing in parenting and college admissions. She is a proud Gen Xer, ENFP, Leo, Diet Coke enthusiast, and champion of the Oxford Comma. She mortifies her four children by knowing all the trending songs on TikTok. Follow her on Twitter and Instagram.

I’m a Shopping Writer, and This $40 Jacket Is Easily One of My Favorite Fall Finds 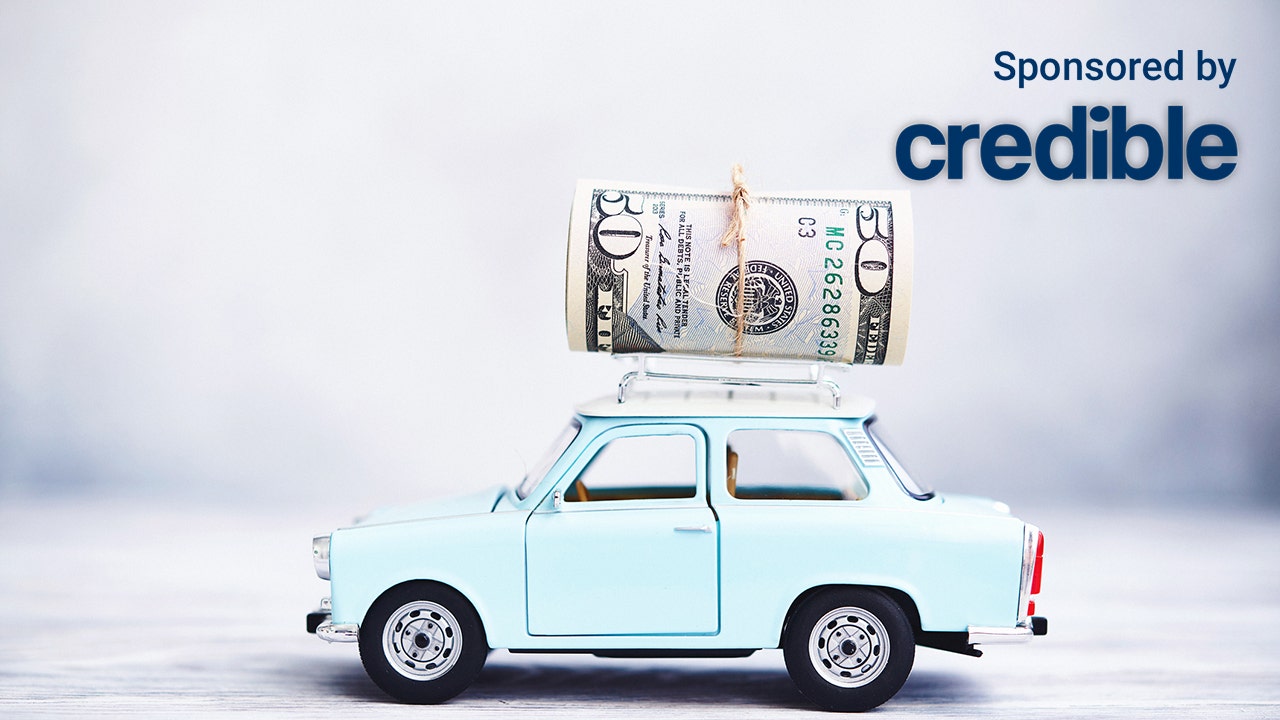 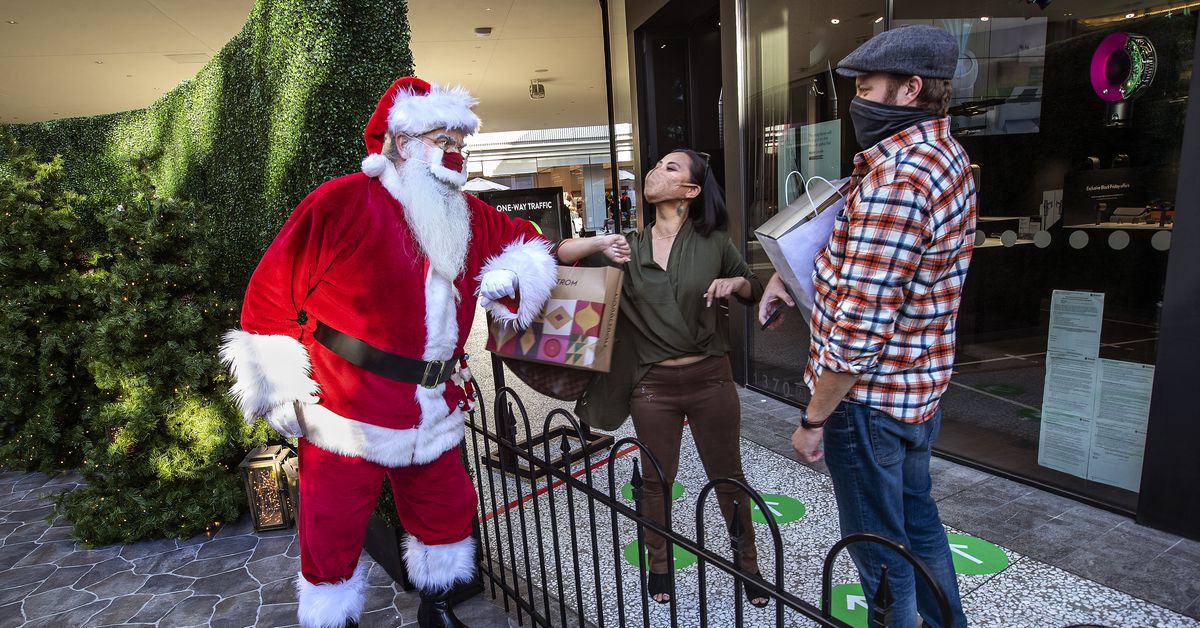