In part, Schlumberger might have Jay-Z to thank. In the About Love campaign released by Tiffany’s last year, Jay Z wears a handful of Schlumberger’s best-known designs for the jewelry house: the Apollo brooch and the Bird on a Rock brooch, which features the aforementioned diamond bird—with ruby eyes, perched on an enormous yellow stone—as well as a corresponding pair of cufflinks. And it’s easy to imagine men gravitating towards those giant rings, blistering with gems. Already, men are shopping the Schlumberger-influenced works of the New York-based jewelry brand Prounis, which also nestles impressive stones into weighty gold bands. It may be only a matter of time before we see a jewelry hound like Lil Uzi Vert sporting a neck-full of colored sapphires dolloped with diamond daffodils.

Aside from those two brooches, however, the Schlumberger-Tiffany craze so far remains mostly on the secondary market. (There are some eighty Schlumberger pieces still regularly produced by Tiffany, including three impressive engagement ring styles.) Town & Country predicted a revival for his unabashedly wild designs last year, but Tiffany has yet to take full advantage of this particular fascination with something like a capsule of his more outlandish designs, or a men’s jewelry campaign.

Cannily, The RealReal noted in its report that prices for Elsa Peretti and Paloma Picasso pieces created for Tiffany are up as well, writing “Actually, still your mother’s Tiffany”—a rebuke to the slogan introduced by the jewelry house last year, which was intended reposition the brand as millennial-friendly under new owners LVMH.

Vintage pieces, of course, are hot across every segment of the market, with shoppers eager for forgotten collaborations and erstwhile diffusion lines from the 1990s and 2000s. But Tiffany, whose image remake is being overseen by Bernard Arnault’s son Alexandre, seems more eager to move in a contemporary rather than nostalgic direction, and recently released a collaboration with Supreme. Could a Jay Z-fronted campaign, featuring the artist stacked with ropey bands and multicolored bird bracelets, be far off? Chunky-ring fingers crossed!

This Caudalie Pore Minimizing Serum Evened Out My Skin's Texture

Sun Jan 16 , 2022
With the Well+Good SHOP, our editors put their years of know-how to work in order to pick products (from skin care to self care and beyond) they’re betting you’ll love. While our editors independently select these products, making a purchase through our links may earn Well+Good a commission. Happy shopping! […] 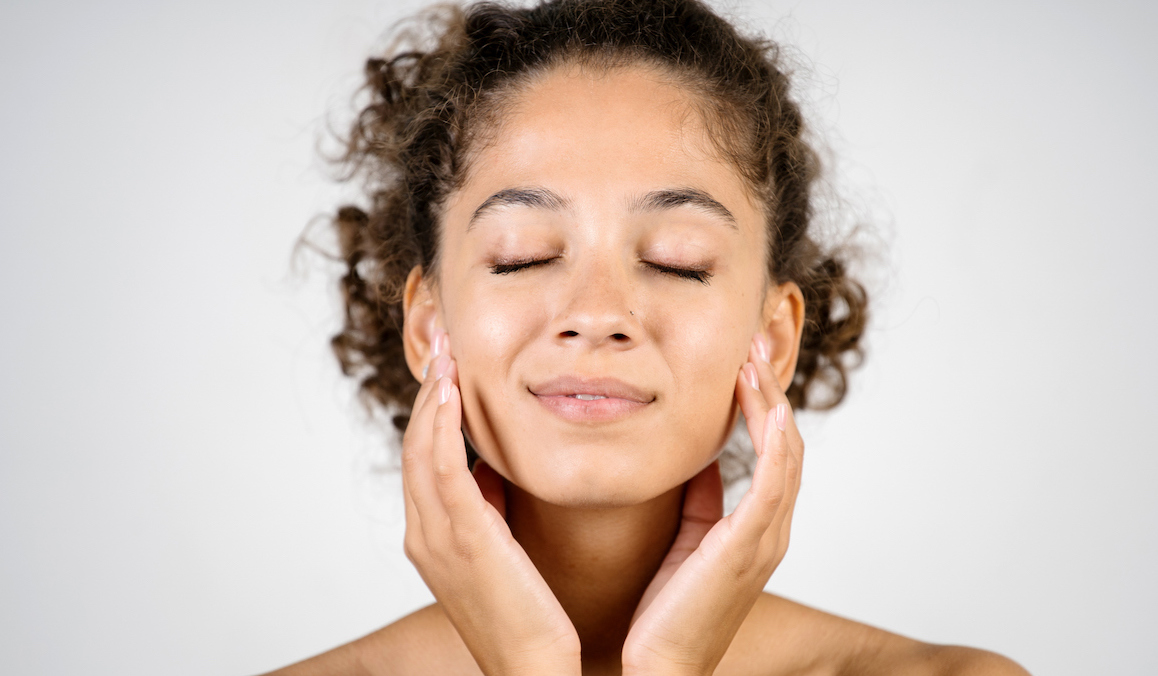