IPSWICH — An unabashed feminist and women’s rights advocate has seized the crown at this year’s Mrs. Essex County competition.

“I don’t always enter beauty pageants … but when I do, I wear pantsuits that show off my armpit hair and curl my pink mohawk under my crown,” this year’s winner, Adelaide Meadow of Ipswich, quipped in an Instagram post.

Held on Sunday, the pageant is one of the signature events of the Topsfield Fair; it celebrated its 50th anniversary this year. It is the second time in recent years that an Ipswich resident has won the event. The last Ipswich winner was Meagan Sousa in 2017 (she now volunteers with the competition).

As for Meadow, she only just qualified to enter the competition, as she got married around a month ago, she said.

At the time, her mother-in-law handed down a family cake recipe — and Meadow made one to enter in the baking competition.

A 2008 graduate of Hamilton-Wenham Regional High School, Meadow is familiar with the fair and grew up around animals, she said. But she never got in to the intricacies of how Mrs. Essex is organized.

“I thought it was just the baking competition,” she said Monday. “I thought I was entering Mrs. Essex, which is the best baker in the county.”

“I learned all this after I had entered my cake. I just went along for the ride, and I won,” she said.

Meadow’s cake did well in judging during the week, and she was asked to come back. “I went back the following day, and was told I had to look nice and be well dressed,” she said.

She found herself before a panel of interviewers that included Kathy Marini of Ipswich, who co-chairs the event, along with other notables from the North Shore.

“Through the decades, the pageant’s mission has been to celebrate the role of the contemporary, married woman who exemplifies a multi-faceted commitment to family, work, community, as well as herself,” the Topsfield Fair website said.

“I approach birth, health, and our lives as women from a radical feminist perspective,” she added.

Meadow said she took the opportunity to tell the interviewers about her work as a traditional, home-birth midwife and about her community efforts to protects women’s rights.

“Beauty pageants can be outdated and really anti-feminist and anti-woman,” Meadow said, noting that her fashion and grooming choices don’t conform to the typical beauty pageant image.

“I thought there was no way I would win with my feminist viewpoint,” she said. But the judges were taken with her, and now Meadow finds herself looking forward to a year of acting as agricultural ambassador for the fair.

“I’m thrilled to be growing my traditional midwifery and well-woman care practice while supporting the growth of agriculture and families in my community,” she said in the Instagram post. 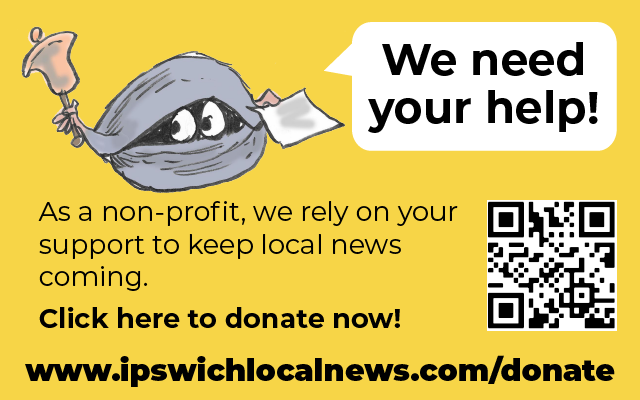 Tue Oct 12 , 2021
While we’re still in the early stages of fall, several street style trends have emerged and taken hold. We paid close attention to who wore what during fashion month, and there seems to be a clear consensus on five must-have essentials for this season. Fashion show attendees couldn’t wait to […]