San Antonio police arrested a man and a woman in connection with an Aug. 16 theft at a North Side Ulta Beauty.

Police say nearly $3,000 worth of cosmetic items were stolen from the store around 6 p.m. When officers arrived, the pair had already fled the scene in a silver sedan, police said.

The man and the woman were pulled over about 10 minutes from the store after police were given the license plate number and other identifying information.

A witness told police that they saw the man stuff his pants with makeup items and the woman shoved merchandise in her purse before leaving the store without paying, police said.

Police said they found a newly packaged set of eyelashes in the cup holder and around 30 other items on the floorboard of the passenger’s side when they pulled the two individuals over. About 20 items were found stuffed inside the man’s pants, police said.

About 115 items were recovered from the car and returned to the store, according to police.

Both individuals were charged with theft.

Tue Aug 24 , 2021
As the warmer months slowly wind down, many people are looking to update their summer haircuts with a fresh new look for fall. Derrick Keith, Hairstory stylist and celebrity hairstylist, predicts people will be in the salon more than ever compared to the rest of 2021. “We were sequestered for […] 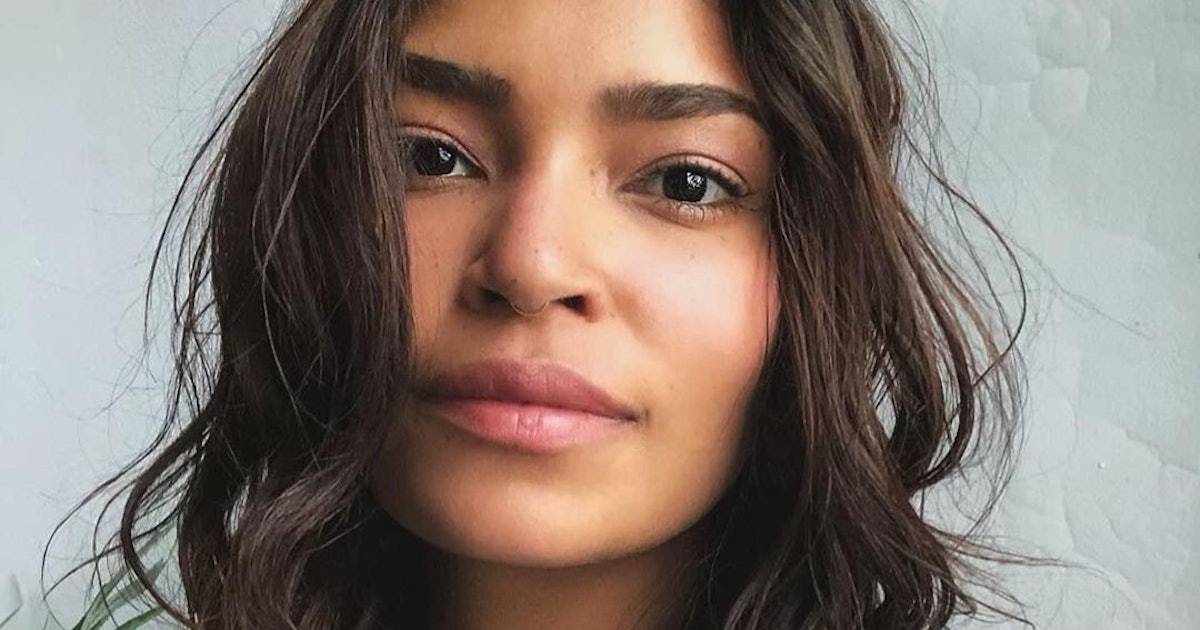