TOPEKA, Kan. (WIBW) – A nationwide jewelry company has come to an end following a years-long scam on servicemembers that threw many into debt.

On Tuesday, July 26, Kansas Attorney General Derek Schmidt says the Sunflower State reached a settlement on behalf of more than 1,300 Kansans – mostly servicemembers and veterans – who had been defrauded by national jewelry retailer Harris Jewelry.

AG Schmidt said Kansas joined 17 other states and the Federal Trade Commission to recover $34.2 million for more than 46,000 servicemembers and veterans nationwide.

Schmidt said the New York-based jewelry company used deceptive marketing practices to lure active duty servicemembers to their financing program through false claims that investing in the program would improve their credit scores.

Instead, the AG said servicemembers were tricked into gathering high-interest loans on overpriced, poor-quality jewelry which left servicemembers with thousands of dollars of debt and damaged credit scores.

Schmidt indicated that the company operated retail stores near and on military bases across the country – including in Manhattan near Fort Riley. However, the Kansas location closed during the course of the investigation.

Court documents show that Harris Jewelry will cease to collect $293,857.03 still owed in debt and refund $342,905.58 for protection plan fees to about 1,350 Kansans – the vast majority of whom are military members or their families. The company is also required to correct the bad credit scores of consumers and dissolve all of its businesses.

According to the AG, Harris Jewelry’s business model was meant to target and service people in the military. He said a previous multi-state investigation found local servicemembers were enticed into retail stores through a market scheme called “Operation Teddy Bear” where the store advertised teddy bears in military uniforms with the promise of charitable donations.

Schmidt said during the previous investigation that investigators found no legal contract was actually signed between Harris Jewelers and the charity it claimed to support and customers had often given conflicting information about the amount donated to the charity.

The AG said the company used the charity connection as a marketing tactic to lure servicemembers into expensive, deceptive in-house financing contracts for overpriced jewelry, which included contracts with hidden fees and payments tied directly to the military paydays.

The filings had alleged that the company violated the Kansas Consumer Protection Act, the FTC Act, the Truth in Lending Act, the Electronic Fund Transfer Act, the Military Lending Act, the Holder Rule and laws in other states that connected to jewelry sales and financing to members of the military.

Schmidt said those who did enter into a predatory financing loan with Harris Jewelry between January 2014 and July 2022 will be eligible for restitution to the extent to which they paid for warranties. He said an independent monitor will be installed to oversee relief and contact consumers. Eligible customers will get an email and letter in the mail to notify them of the agreement and their eligibility, they will then have to claim their restitution.

To read a full copy of the judgment, click HERE.

Check out the best skin care deals on Amazon today

Thu Jul 28 , 2022
Our team is dedicated to finding and telling you more about the products and deals we love. If you love them too and decide to purchase through the links below, we may receive a commission. Pricing and availability are subject to change. Should you be cautious when buying skin care […] 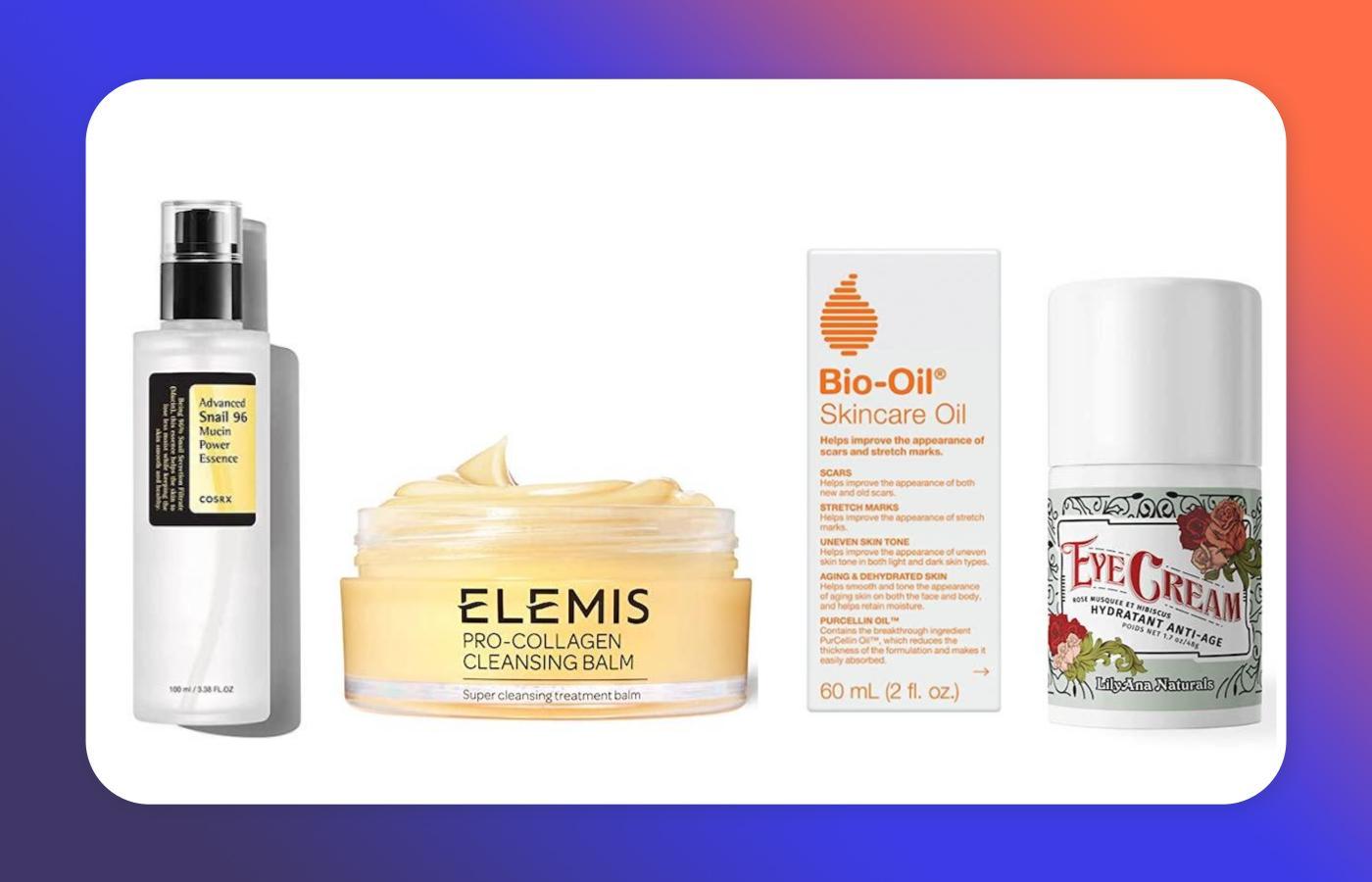