Members of a popular internet forum encouraged one woman to reevaluate her relationship after explaining how she discovered that her husband had stolen a gold bracelet from his ex-wife.

In a viral Reddit post published on r/AmITheA**hole, Redditor u/anonymouslythrow7 (otherwise referred to as the original poster, or OP) said that she found the bracelet when she was cleaning the couple’s bedroom and detailed the ultimatum she gave her husband as a result.

Titled, “[Am I the a**hole] for giving my husband one day to return the bracelet that he took from his daughter’s mom?,” the viral post has received nearly 17,000 votes and more than 2,200 comments in the last 10 hours.

Writing that she and her husband have been married for two years, the original poster said that he has a 9-year-old daughter with his ex-wife, and that he claims their divorce was the result of financial problems.

The original poster also said her husband’s ex-wife informed her that he initiated the divorce after she was diagnosed with cancer.

Recently, the original poster came across a piece of jewelry in her home that “looked familiar,” and immediately questioned her husband about where it came from.

“I was cleaning the bedroom and found a gold bracelet,” she wrote. “I realized it belonged to [my husband’s ex-wife] as I’d seen her wear it before.”

“I was confused [and] waited ’til [my husband] got home to ask him about it,” she continued. “His reaction wasn’t good. He lashed out and took it out of my hand saying I shouldn’t touch his personal stuff.”

After questioning him about the bracelet, the original poster said her husband was reluctant to explain how he got it, but eventually admitted to taking it from his ex-wife’s home.

“We started arguing and I kept demanding he tell me how and why he got this bracelet,” she wrote. “He refused to say anything af first, then he admitted going into [his ex’s] room and taking it while she was out.”

“I told him this wasn’t okay but he said this was his right after he spent money on her treatment but never got his money back,” she continued. “I got mad and told him he has [one] day to return the bracelet.”

“He said I was being malicious and should side with him…but I refused to negotiate anything, and I’m responsible for my word now,” she added.

Although a lack of commitment, infidelity and unresolvable conflict are three of the most common causes of divorce in the United States, financial problems are also a deciding factor in many marital separations, according to Insider.

Over the past two decades, multiple studies have shown that women diagnosed with serious health conditions are more likely to face divorce than men receiving the same diagnoses.

In an interview with Fatherly, sociologist Mieke Beth Thomeer attributed this discrepancy to the nature of many opposite-sex marriages.

“And when those benefits dry up due to disease, men are more likely to walk away,” Fatherly added.

Throughout the viral Reddit post’s comment section, many Redditors said that her husband’s behavior towards his ex-wife, including filing for divorce following her cancer diagnosis and stealing her gold bracelet, was a potential window into the original poster’s future.

“You have been given a gift by getting a glimpse of your future,” Redditor u/PrincessBuzzkill wrote in the post’s top comment, which has received more than 24,000 votes.

“Is this what you want?,” they questioned. “Is this how you want to be treated if you get sick like his ex?”

Redditor u/Both_Face_4593, whose comment has received nearly 10,000 votes, assured the original poster she was justified to give her husband an ultimatum and speculated about how her relationship could survive moving forward.

“I don’t even know how a relationship recovers from this,” they added.

In a separate comment, which has received more than 5,000 votes, Redditor u/YMMV-But offered a similar response.

“He left a woman for financial reasons right [when] she was diagnosed with an expensive, life-threatening illness,” they wrote. “Then he stole from her [and] lied to you about it.”

“Why are you married to a person who would do that?,” they questioned. “What does this tell you about how he might treat you someday?” 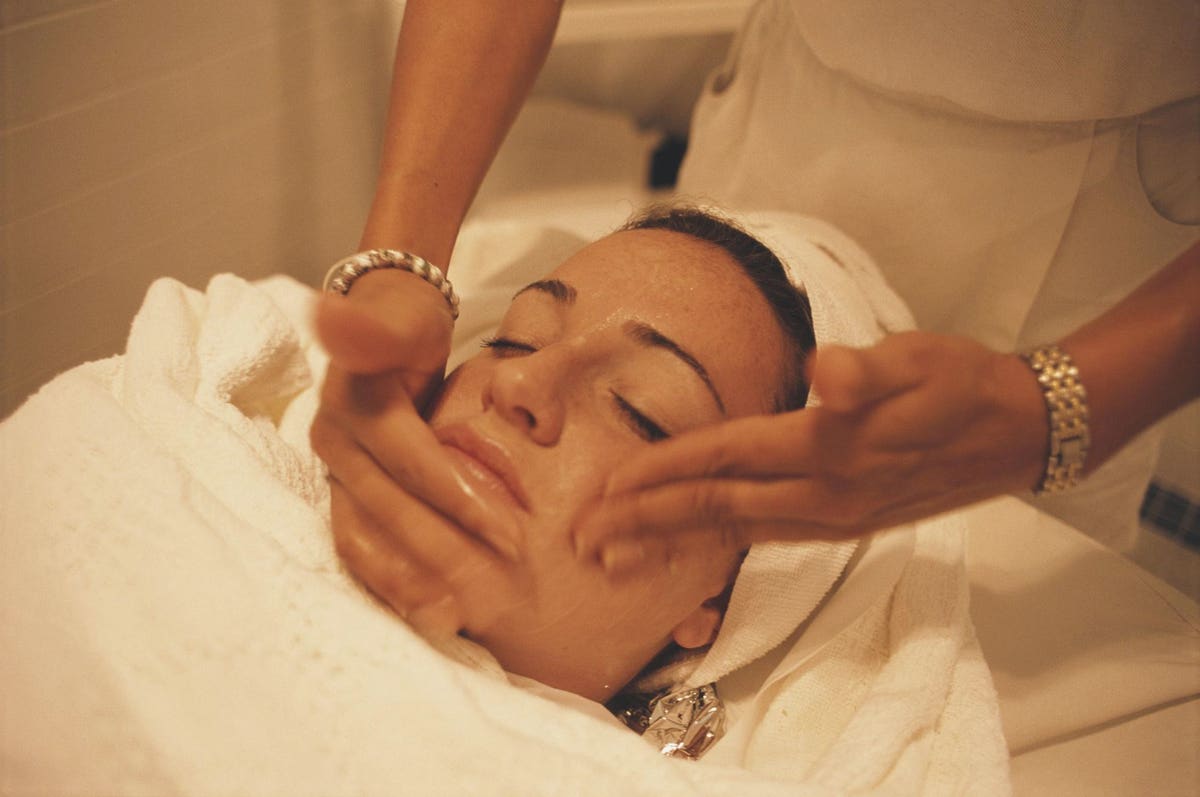