FAYETTEVILLE, Ark. – With the coaching searches done for the moment, Arkansas coach Sam Pittman can focus on the transfer portal.

Yes, as Pittman revealed at his press conference the other day, there is always the potential of an assistant coaching search underway in the background without the general public knowing someone is officially leaving, but, for now, the world is left to believe things have settled for now.

There’s also Liberty Bowl game practices to be conducted theoretically with Kansas in mind, but the next few weeks are about the future and the priority there is the portal.

That’s enough players to upgrade the entire 85-man roster, cut everyone of those guys and have a full upgrade of each one of them while having the six lowest four-stars never getting a call from the Razorbacks.

There aren’t many millionaires in Arkansas relative to other states, and most of the ones you just rattled off in your heard are hard core businessmen, not hard core fans. Hard core businessmen want either a return on their investment or a legacy in the form of a perpetual scholarship or a name on a building.

There’s not much profit in paying a player to represent your investment firm for a few months before he bolts the state the following the season.

Besides, who is seeing a kid in college pitch for an investment company and thinking they should move their business investments or Roth-IRA at the word of someone who has spent all but the first four years of his life eating in a cafeteria?

Because the resources are finite, Pittman has to work harder in evaluating the portal than coaches with more lucrative fan bases. He’s still shopping in the same store, but he has to think a lot longer and more carefully about his choices.

It’s a lot like when most of us first got married. Money was tight and you didn’t have much, so grocery trips required more evaluation than any test you took in college.

What can we buy that will go with the most possible meals? What’s going to last the longest before use and can be stretched the most once it is used?

There was a lot of canned food, especially the kind that could turn into both dinner and lunch the next day with a crafty use of extra water. It made the food thin, but economical.

Pittman’s doing the same thing here. He can’t do like some coaches and just throw everything that catches his eye into the cart and figure it out what he’s going to make of his team when he gets them to the university.

He’s got to find the one guy who can go with the ingredients he already has who can go well with his full recipe book of formations. If Pittman’s serving him up in the main course on defense, he may need to be able to sprinkle a bit of him on a side dish of special teams also.

Arkansas fans are going to want Pittman to go after certain players and not understand why he isn’t making the effort to go after a great player who might want to be a Razorback. Most likely it’s because that kid’s noodles and Pittman doesn’t have the luxury of having extra noodles around when he’s in desperate need of tomato sauce and garlic bread to make a meal with only $4 in his pocket.

On the talk shows you sometimes hear people call in and say the rich people in the state need to step up and do their part to help Arkansas pay for higher level recruits. But, those people have already done their part.

They’re why there’s nice facilities for players and fans. They’re why the coaches are making a salary that will bring them here instead of the relatively paltry max salary of a state employee.

But here’s how the buying power can change. If you and 833 of your buddies agree to have $100 autodrafted out of your bank account each month as part of a collective set up in partnership with the university, you can acquire a single transfer portal player after a full year’s investment.

If you have 71,000 friends willing to step up and do their part, Arkansas can legitimately compete each year in the SEC.

Just make sure you don’t miss a payment. Otherwise, your purchase will end up in a shopping cart pushed by USC, Texas or Texas A&M.

FINDING MAGIC IN THE MUNDANE AT RAZORBACK FOOTBALL GAMES

WOULD A COUPLE OF EX-RAZORBACK TIGHT ENDS BE A FIT FOR COACHING SPOT?

IMPENDING MOVE BY TREY KNOX TO SOUTH CAROLINA GOOD FOR EVERYONE

• Want to join in on the discussion? Click here to become a member of the allHOGS message board community today!

Sun Dec 18 , 2022
Scroll To See Far more Illustrations or photos If you order an independently reviewed merchandise or service through a backlink on our web-site, STYLECASTER may get an affiliate fee. If you’re susceptible to procrastination, you could be down to the wire when it arrives to reward purchasing (Christmas is almost […] 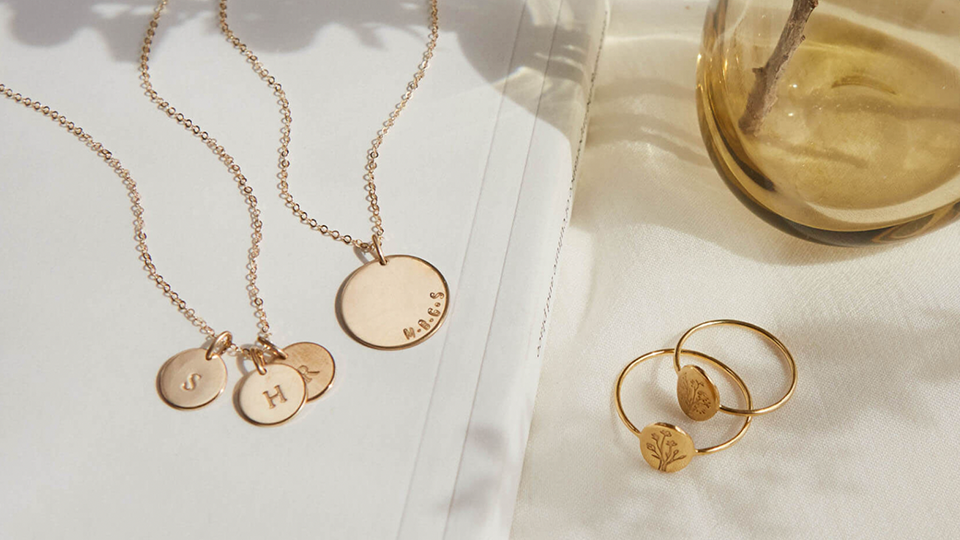