Pushing safety fears to the back of her mind, Rajia Abdelaziz had just left an evening event with friends to go home and study for her electrical engineering and computer science degree. She was walking back to her car when an SUV pulled up alongside her: “a group of guys began yelling inappropriate comments at me,” she recalls. “When one started getting out of the vehicle, I began to run.” She made it back to her car, locked the doors and drove home, shaking. “I was extremely shaken up,” she says, “I knew then that as women, we need to be able to protect ourselves, and that I needed to do something to support that.”

As a safety device, a phone isn’t always at hand in an emergency – it might be inaccessible in a bag, or thrown to the back of the car in an accident – so she began researching the market. Finding nothing that could be worn on the body at all times, she sat down with her best friend – now her business partner, Ray Hamilton – and designed a piece of wearable tech that allows the wearer to call for help and alert emergency contacts at a double-press. Crucially, it looked more like a charm necklace, than a panic button.

Two years later, they took their product to market as Invisawear, now a leading safety device manufacturer, and the first to make jewelry. Abdelaziz had turned down a highly paid job at a FAANG company to use her electrical engineering training to help the one in five women who will be attacked at least once, and the pair worked hard to make their idea reality. Roadblocks were multiple, especially for a young, female entrepreneur trying to secure funding, but they smashed their initial $150,000 start-up target and went on to raise millions.

In the five years since the company launched, their offering has expanded from the initial line of gold and rhodium-plated jewelry to include hair accessories, keychains, and fitness bands. Some products are also available as black unisex versions “because initially, we naively thought safety was primarily a women’s issue. While it is, men still fear for their safety.”

Accessories are stylish and functional, while the brand’s jewelry is cleverly designed to have wide, timeless appeal. “We get a lot of multiple orders, and often see grandmothers buying for their daughters and granddaughters,” says Abdelaziz. All devices are worn on the body, so they are almost always accessible, and include a hidden panic button which can be programmed to send a GPS location to the emergency services, a pre-programmed text message to five emergency contacts and contact 911 via the home security network ADT.

“ADT have the fastest call response time and protect over a million homes, so we reached out to work with them and they came up with some great, proactive ideas.” Invisawear’s partnership with ADT also provides access to video streaming, voice activation and self defense classes as a way of “equipping people to protect themselves,” says Abdelaziz. The company recently announced a partnership with a Canadian security provider, and also hopes to expand into Europe and the Middle East.

The success of her products is testament to growing concern over women’s safety. Against a backdrop of increasing in violence against women – 65% of women report having experienced street harassment, against 25% of men – Invisawear is a technological innovation that has had a tangible impact on people’s lives. “One of the best moments of my life, was the first time one of our devices saved someone’s life,” she says, “a young woman had been badly injured in a car accident and her keychain saved her life. Her dad was able to get to her and be with her while they waited for an ambulance, who knows how long it would have taken to find her otherwise.”

In three years of active sales, over 70,000 devices have been sold in the US market and is working to keep safety top of mind. A collaboration with the Beverly Carter Foundation produced the Beverly Charm, 20% of the profits from which are donated to the organization, and Invisawear has also supported RAIN, the Trevor Project and Stronger Cities, as part of its founders’ “deep commitment” to women’s safety.

A number of other safety jewelry companies have come onto the market over the past three years, including Flare, which sells a range of sleek cuffs and beaded bracelets, and Nimb, a futuristic ring which ran a successful Kickstarter campaign in 2018, and works via an app for an emergency call in a click. Each one offers differently styled products, with slightly different panic button features, and they are all increasingly popular. It’s a sad indictment of modern life that such products exist at all, but Abdelaziz plans to continue to launch discrete safety devices and is “on a mission to help prevent sexual assault in the first place. The hope is, that one day devices like these will be enough of a deterrent for it not to happen at all.”

Shop the SkinMedica Dermstore Sale and Save 20%

Fri Nov 25 , 2022
With the Well+Good SHOP, our editors put their years of know-how to work in order to pick products (from skin care to self care and beyond) they’re betting you’ll love. While our editors independently select these products, making a purchase through our links may earn Well+Good a commission. Happy shopping! […] 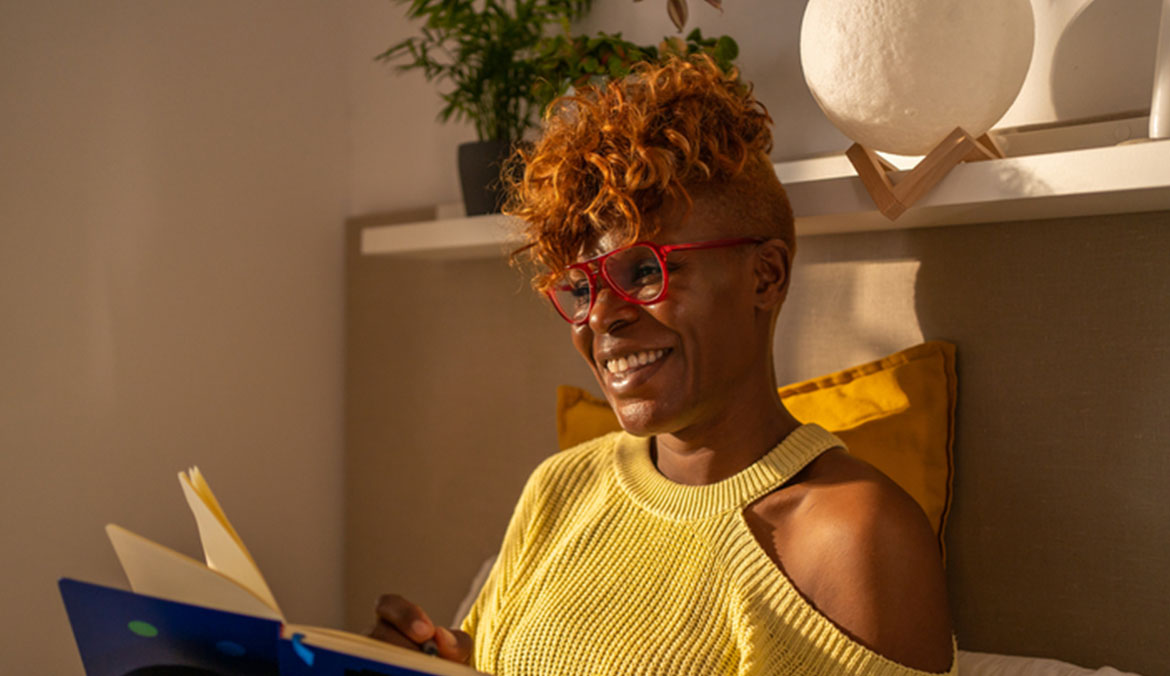