BERLIN — German prosecutors said Thursday that they have filed charges against six suspects in the spectacular theft of 18th-century jewels from a Dresden museum in 2019, accusing them of organized robbery and arson.

Prosecutors say they laid a fire just before the break-in to cut the power supply for street lights outside the museum, and also set fire to a car in a nearby garage before fleeing to Berlin.

Searches so far have not yielded the missing treasures. Prosecutors said that the suspects, who are all in custody, have not responded to the accusations against them.

The Green Vault is one of the world’s oldest museums. It was established in 1723 and contains the treasury of Augustus the Strong of Saxony, comprising around 4,000 objects of gold, precious stones and other materials.

Two of the suspects are already serving sentences for participating in another spectacular heist, the theft of a 100-kilogram (220-pound) Canadian gold coin dubbed the “Big Maple Leaf” from Berlin’s Bode Museum in 2017.

The coin, with an estimated value of 3.75 million euros, has not been recovered. Authorities suspect that it was likely cut up into smaller pieces and sold off.

The indictment was filed at the state court in Dresden, which will now have to decide whether and when to bring the case to trial. 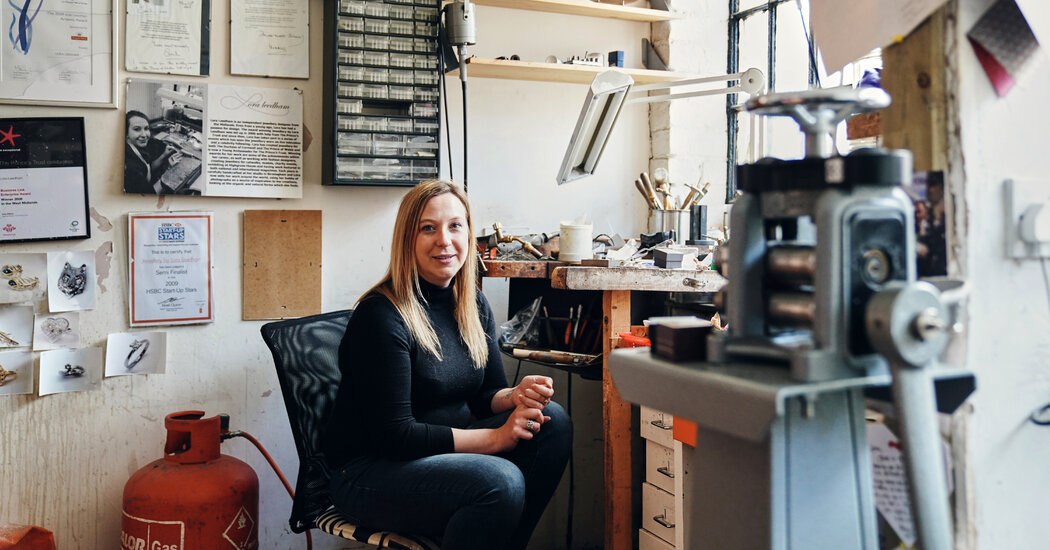 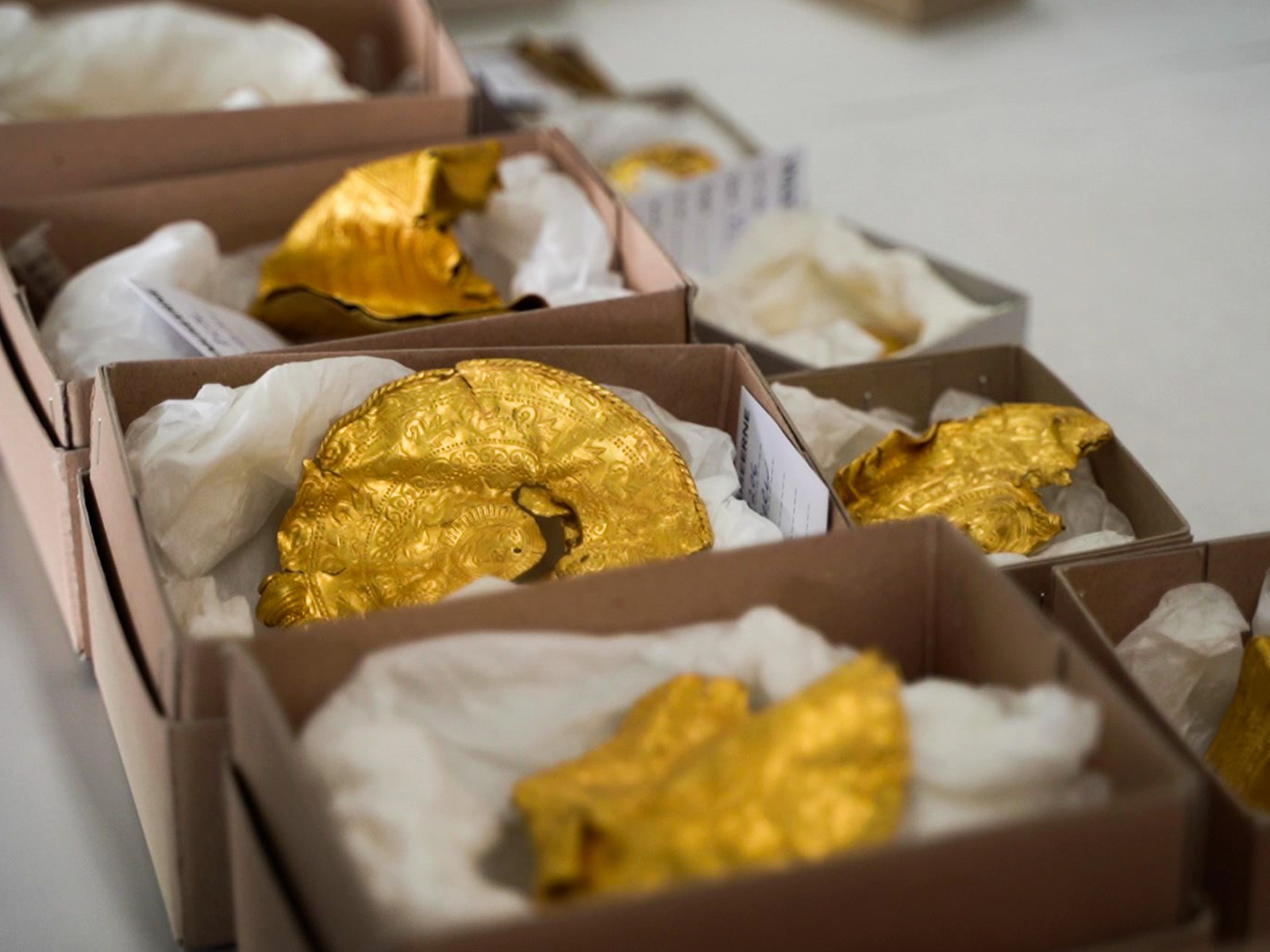