A former bookkeeper at New York City jewelry company Julie Vos was indicted Monday on charges he stole more than $2.8 million from his employer to pay for trips, high-end cars, trinkets and clothes.

Francisco Lopez, 36, made thousands of transfers from the company accounts to his personal bank account and credit cards between September 2014 and April 2021, the Manhattan District Attorney’s office alleges.

The Bayside, Queens, resident allegedly masked the transactions as corporate expense tallies — and then used the funds to live large, buying luxury goods and taking vacations.

The scheme was uncovered last month after American Express asked Julie Vos about numerous payments made from the jeweler’s accounts to cover charges on Lopez’s personal AmEx, prosecutors alleged.

Lopez pleaded not guilty to grand larceny and criminal possession of stolen property in Manhattan Supreme Court Monday. His bail was set at $500,000 cash.

“Francisco Lopez is charged with capitalizing on his insider access to steal nearly $3 million from a New York City-based business over seven years,” District Attorney Alvin Bragg said in a statement.

“I thank my office’s talented investigators and prosecutors who followed the money, uncovering thousands of fraudulent transfers, to secure this indictment.”

Lopez’s lawyer didn’t immediately respond to a request for comment.

Caffeine In Skin Care: What It Does And Expert-Recommended Products

Thu May 5 , 2022
If you regularly start your morning with caffeine, you might want to start slathering it on your face as well as sipping it. With everyone’s favorite pick-me-up growing in popularity as a skin care ingredient, we checked in with medical experts to see what really works — and what has […] 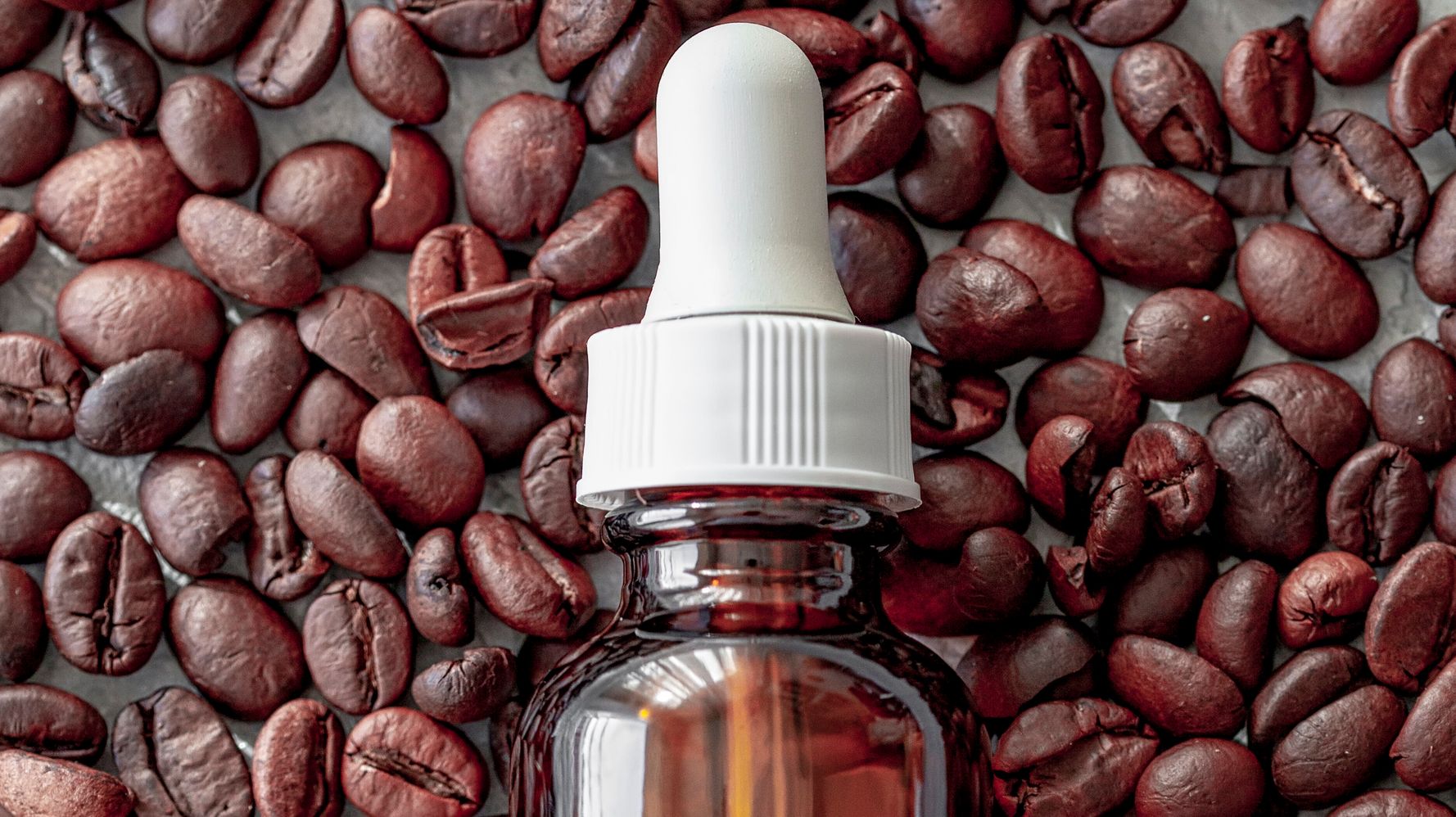 Brown Is the Unexpected Spring Trend That Celebrities Love