While many knew Don Hamann from his business, Sartor Hamann Jewelers, those closest to him remember his kindness and contributions to the community.

Hamman, owner of Lincoln’s first fine jewelry store, died on Dec. 26. He was 91.

His love for business and gardening continued until his last day, family and friends say.

“Even when he stepped away from the business for health reasons, he remained involved, going to the stores at least once a week,” Jordan (Hamann) Heiser, Hamann’s granddaughter, said.

“The stores were really one of his favorite places to be.”

Hamann was born in North Platte, the only child of William and Helen Hamann, and spent most of his childhood in Crete.

Hamann started many businesses as a young man, including a motorized bicycle business in Crete, where he graduated from high school.

He went on to study business at the University of Nebraska-Lincoln, where he was a member of the Sigma Phi Epsilon fraternity.

Upon graduating in 1957, Hamann joined in business with his father, who had assumed ownership of the then-Sartor’s two years earlier.

With a natural gift for story-telling, interest in people and an eye for pretty things, as his family describes, Hamann was a natural businessman.

Throughout his time at Sartor Hamann, he became well known in the jewelry industry as a leader and innovator.

He lived to work, said his son, Rick Hamann.

“That was his real passion and that was really his extended family — the staff,” he said.

Rick Hamann said he was able to learn a lot more than just business matters while working for his father.

“He taught me to be patient, he was always the last one to make a rash move,” Rick Hamann says.

If people didn’t recognize Don Hamann from his 1957 Thunderbird convertible, Rick Hamann says, they recognized him from his radio ads.

“He was always trying to make people laugh, so he’d purposely mess up the lines for the ads,” Rick Hamann says.

Throughout his career, Don Hamann expanded his business and opened locations at the Gateway Mall, the Conestoga Mall in Grand Island and the Foothills Fashion Mall in Fort Collins, Colorado.

In 1976, Hamann bought the Barkley Building at 1150 O St. in downtown Lincoln, demolished it and constructed the building where the current headquarters store is located.

When SouthPointe Pavilions opened in 2003, he wanted to be a part of it and opened a location there.

Aside from his career, Don Hamann was also committed to the community, Rick Hamann says.

He was involved in local organizations such as the Downtown Lincoln Association and the Chamber of Commerce.

Their passion for music and the arts led to contributions to music education in Lincoln Public Schools, Lincoln’s Symphony Orchestra and the Lied Center.

Most recently, in the spring of 2019, when devastating floods hit eastern Nebraska, Sartor Hamann raised money for relief efforts.

Hamann also had a love for gardening and roses in particular. Hamann was an active member of the Lincoln Rose Society.

In 2006, he made a $100,000 donation to the city of Lincoln to assist in the complete renovation of the Municipal Rose Garden at 27th and C streets. The garden was later renamed the Hamann Rose Garden.

He passed on his love of gardening to Heiser, she says.

“He took a lot of pride in his gardens, I admired that and now it’s why I love it,” Heiser says.

Hamann’s philosophy for business, Heiser says, was to, “Do business with honesty and integrity, carry only the finest quality merchandise and treat our employees and customers like they are family.”

A celebration of Hamann’s life will be held at a future date. Memorials can be made to the Hamann Rose Garden. Condolences at Roperandsons.com.

Get local news delivered to your inbox!

Fri Dec 30 , 2022
We never said we were minimalists. Each month, Fashionista editors try a *lot* of beauty products. And while not every formula we test is a winner, we’re constantly unearthing new favorites. Here, we’ve rounded up our latest hair, skin, fragrance, wellness and makeup discoveries — whether fresh-to-market drops or merely […] 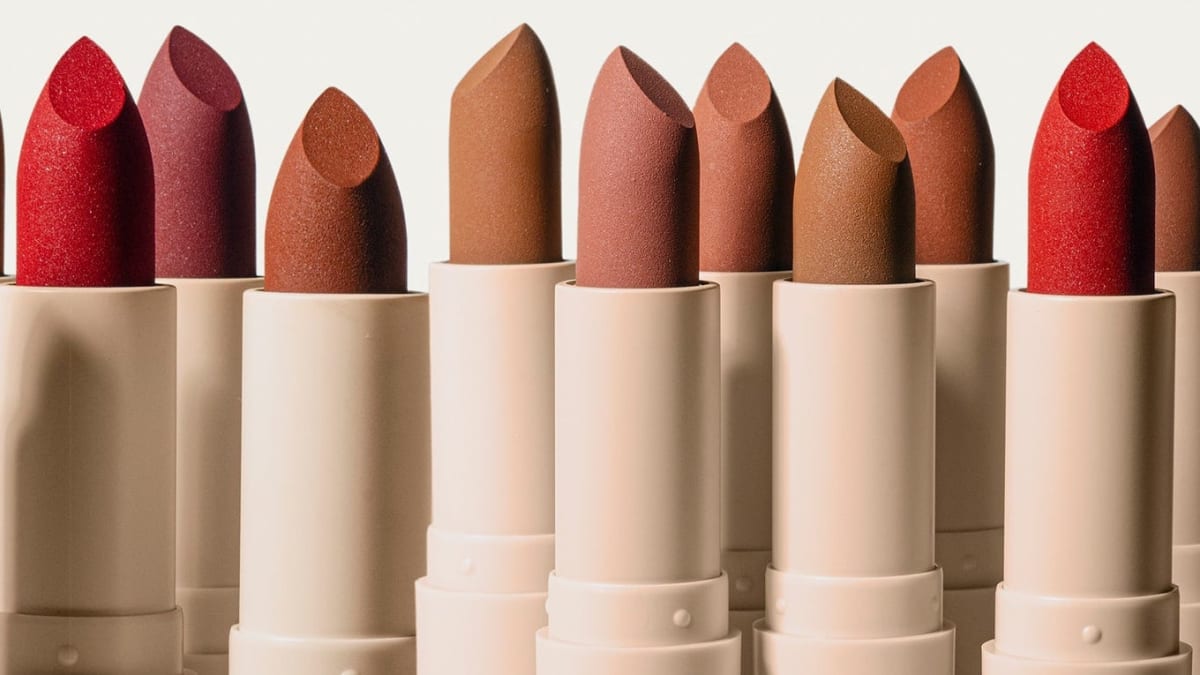