A burglar in a witch’s costume made off with more than $300,000 worth of jewelry from a kiosk at the Mall of America during a nighttime Halloween heist, according to police.

Piercing Pagoda on the west side of the mall was burglarized about 9 p.m. on Oct. 31, one day after its indefinite closing, and Bloomington police suspect it was an inside job, according to a search warrant affidavit filed Tuesday in Hennepin County District Court seeking permission to search the suspect’s vehicle.

Police were notified of the burglary three days later by a woman who reported that “most of the cases were now completely empty,” the affidavit read.

A 51-year-old man has been identified as the primary suspect, the filing continued. He has yet to be charged. The Star Tribune generally does not identify suspects before they are charged.

According to the court filing:

Video surveillance footage revealed to police that someone “wearing a witch costume with [a] large hat had gone into the kiosk space” on Halloween with an empty large duffle bag on wheels and left with it full. The suspect exited the mall, put the bag in a car and drove off.

Officers were alerted that the man returned to the mall on Dec. 7 in the same vehicle used in the heist. The man said he works at the kiosk, was aware of the burglary but denied involvement.

However, police checked pawn shop records and saw that he had pawned five items that were stolen during the burglary.

Deputy Police Chief Michael Utecht declined Wednesday to say how much of the jewelry has been recovered, explaining that “this is still part of the active investigation.”

Police searched the man’s car and seized marijuana in four baggies and a jar, and vehicle paperwork in his name.

Skin Care for Winter Workouts, Tips from a Derm

Wed Dec 14 , 2022
Heading outside for a winter workout can be exhilarating. Whether you’re hitting the slopes or just running through the flurries in your own neighborhood, it can feel badass to conquer the elements no matter how bad it gets out there. But winter weather can be rough on our skin. The […] 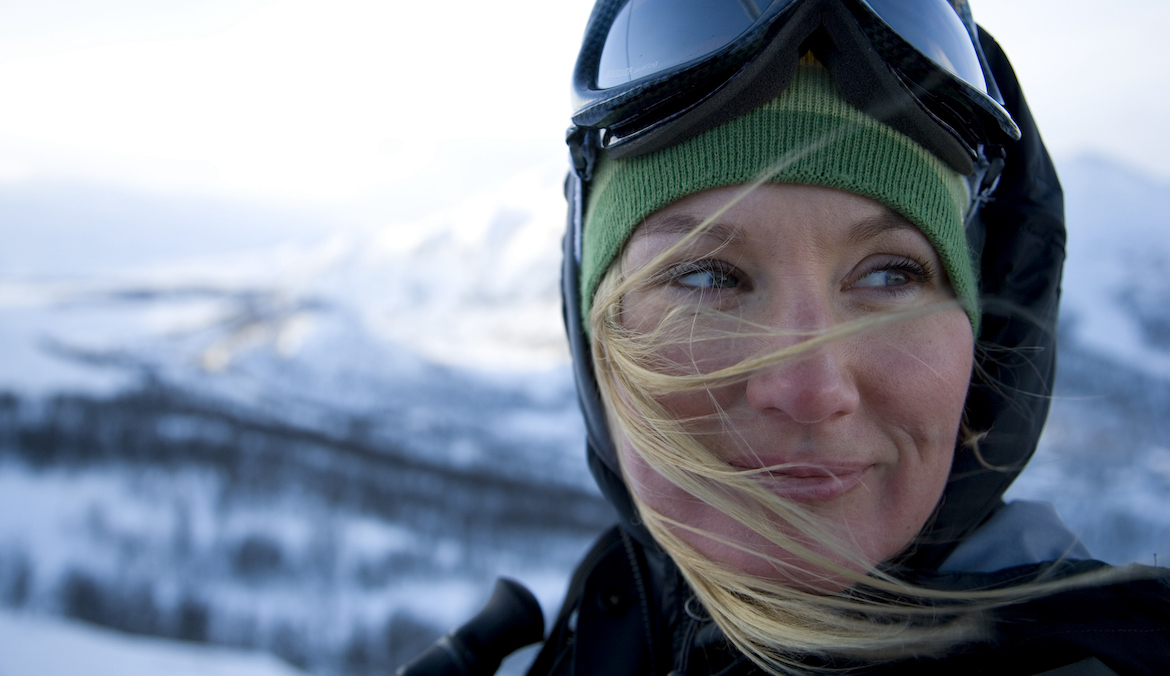