Bow Wow was trending again this weekend and this time, it wasn’t because of his music, Verzuz memes, or a 2021 version of the #BowWowChallenge. This time, he hit the trending charts after he debuted an interesting hairstyle that left fans confused yet full of intrigue.

On Friday, the 34-year-old rapper and actor took to Instagram to share his latest look with the world: a super, straight, gelled down, slicked-back ‘do that had Bow looking like he came straight from 1960.

“My momma said I look like Billie D Williams,” the Growing Up Hip Hop star jokingly wrote as the caption to the IG video where he gave us a full, 360 look at the new hairstyle. He and his mom, Teresa Caldwell, also shared a laugh in the IG video as Bow Wow asked fans what they thought of the new style. “What yall think? Should I start rocking this?” Bow Wow asked in the short IG video, adding, “and don’t lie to me because it’s me. Like, y’all can say no. Y’all can go crazy in the comments.”

And in true Internet fashion, people did go crazy, especially on Twitter.

Here are some of our faves.

While another Twitter user wrote, “Bow Wow look like Big Red from The Five Heartbeats “What are my office hours?!” iykyk”

And another compared the rapper to this classic, writing “Someone said Bow Wow has “Holiday Heart” Hair.”

And this user summed up what we were all thinking by saying, “Bow wow’s hair got me crying.”

Despite of the jokes, Bow Wow seemed to really like his new look, telling fans in the video, “I like this. It’s different. Ain’t nobody got this. Who can pull this off other than me and Billie D?”

He’s definitely got a point there! Beauties, are you feeling Bow Wow’s new look?

Bow Wow Jumps Into The Snoop VS Trump Feud, He Says They Would “Pimp” Melania

Tue Aug 24 , 2021
SPRINGFIELD, Mo. (KY3) -Technology has been put to the test over the past year, everything from laptops and monitors to routers and keyboards. As we settle into another school year and perhaps more time working from home, the experts at Consumer Reports are here to help if your technology is […] 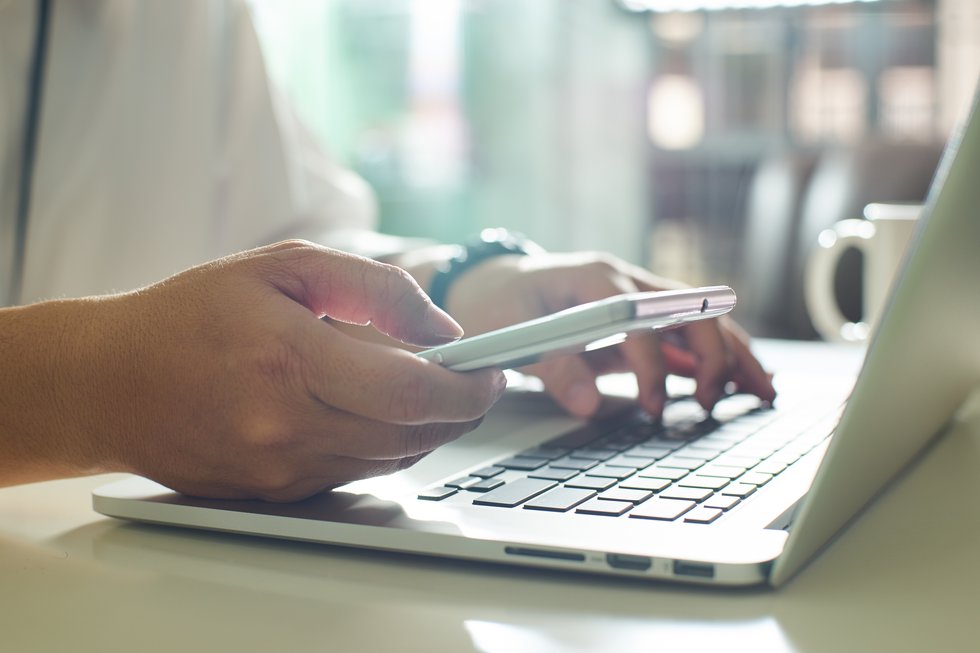