It’s undoubtedly that voice that made Billie Eilish a star, whether ringing out with twinkling clarity on her breakout song “Ocean Eyes” or slipping into a husky growl on “Bad Guys” against a thumping bassline. And yet her distinctive sense of style—the shock of dyed acid green hair, now blonde; her playful streetwear—has always been equally arresting.

In many ways, Eilish, 19, has come to represent the ultimate expression of Gen Z’s eclectic, mix and match approach to style, first taking California skate culture, mall goth fashion, and oversized streetwear-inspired silhouettes and putting them in a blender—then turning the dial up to turbo with her grungy take on ’50s pinup. But it’s easy to forget that when Eilish first arrived on the scene, her look was altogether more laid-back, largely reflecting her upbringing in the suburbs of Los Angeles.

Back when her career first began in 2015 bubbling over as a teenage SoundCloud sensation, Eilish had a style formula that was relatively simple. An oversized tee here, combat trousers there; a hoodie covered in the logo of an underground streetwear label, her neck dripping with chunky gold and silver jewelry. Her hair was bleached an icy blonde, the first traces of her signature bold dye jobs beginning to peek through with touches of powder blue and mint green. It felt less like a concerted attempt to build an image and more an expression of Eilish’s playful creative approach; a reflection of her willingness to experiment by combining unexpected, disparate elements through sound and visuals.

It was in the run up to her debut album in 2019, When We All Fall Asleep, Where Do We Go?, however, that Eilish truly hit her fashion stride. As she rapidly rose up the charts, the world’s biggest brands began paying attention to her aesthetic—so much so that storied houses from Chanel to Louis Vuitton to Gucci not only began sending her looks, but actively reshaping their designs to fit her taste for billowing sleeves, bold logos, baggy trousers, and the occasional touch of glitz. 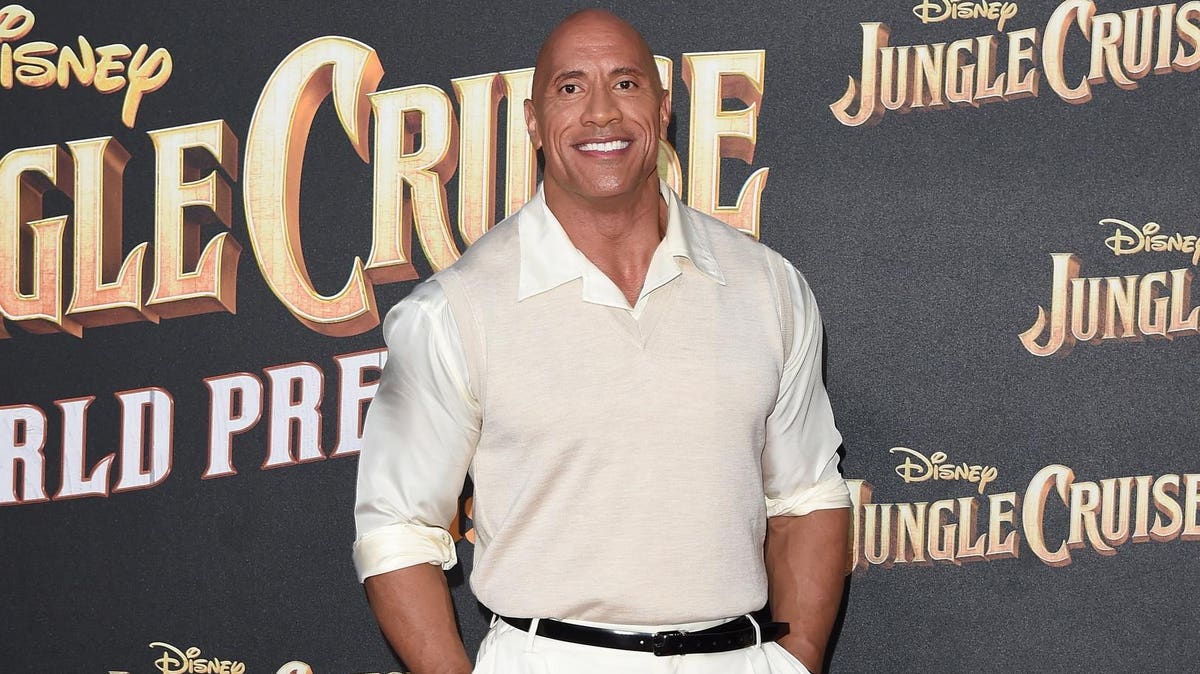 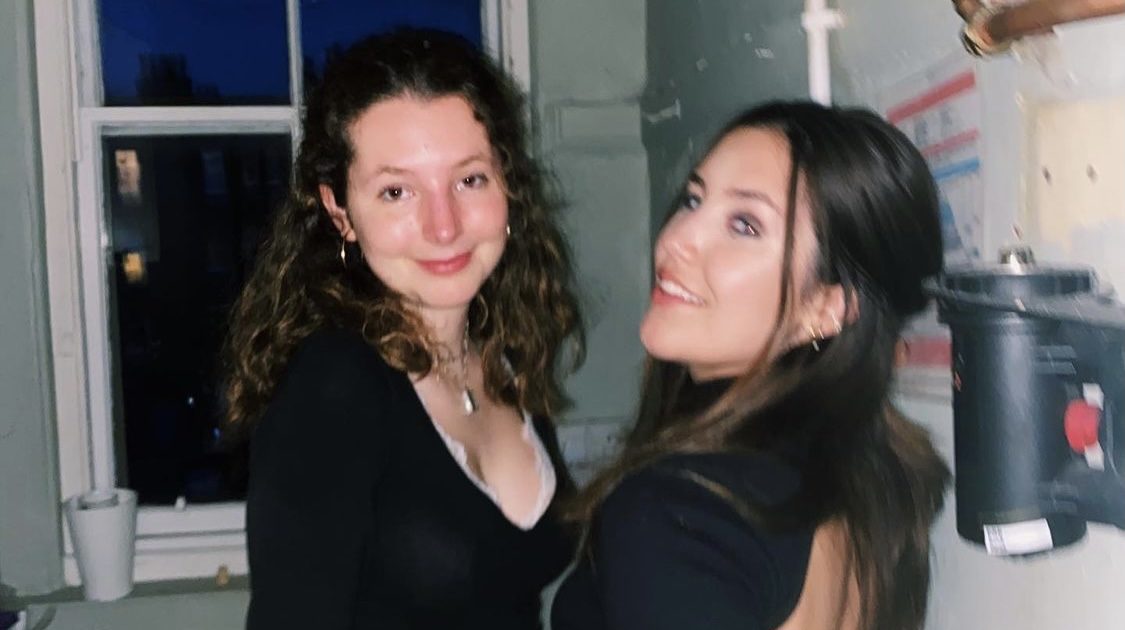