TAMARAC, Fla. – Police have arrested a women they say was involved in a beauty supply store robbery that took place last week in Tamarac.

The crime was captured on surveillance video.

In the video, the three women can be seen walking into the store and collecting several items before one of the women pepper sprayed an employee.

One of the women was holding a young child during the robbery while another appeared to be pregnant.

The store’s owner said it was her daughter who was pepper sprayed.

Jones has been charged with robbery with a weapon and appeared before a Broward County judge on Saturday morning.

During the hearing, the judge noted Jones has 15 other charges from separate cases with another judge.

The shop’s owner told Local 10 News that Jones is who pepper sprayed her daughter.

She also said Jones was wearing one of the stolen wigs in her mugshot, which can be seen at the top of this page.

Mon Dec 20 , 2021
With the end of 2021 (somehow) rapidly approaching, it’s time to forecast all of the exciting new trends you’ll be seeing in 2022. Over the past two years, the majority of fashion has consisted of cozy loungewear and neutral staples, but for the upcoming new year, brands are pushing the […] 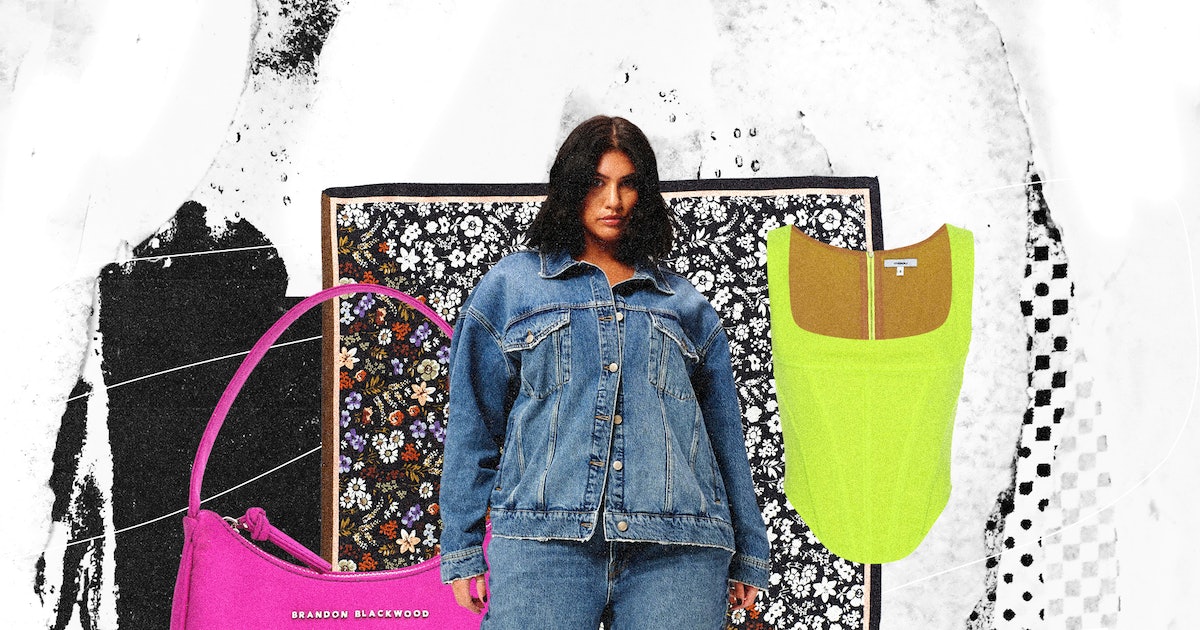