The alleged thieves entered Iceberg Diamonds at Sun Valley Mall in Concord at 7:30 p.m., the Concord Police Department said. Employees attempted to intervene and the suspects held them off with their hammers, police said in a statement.

“Some customers inside the mall called reporting what they thought were gunshots heard, but in actuality, they heard the sounds of the hammers breaking glass,” the department said. “No shots were fired.”

The suspects fled before police arrived on scene.

The department asked anyone with information regarding the incident to contact Detective Christine Corey with the department’s financial crimes unit at 925-603-5828.

Sun Valley Mall didn’t respond to an immediate request for comment and attempts to reach Iceberg Diamonds were unsuccessful.

Wed Nov 17 , 2021
As Jennifer Garner likes to put it, at 49 years old she isn’t aging—she’s “growing into her wisdom.” “I look at my girlfriends and we really are just getting better and better,” the actress and Neutrogena brand ambassador, told me over Zoom, her demeanor every bit as warm and wonderful […] 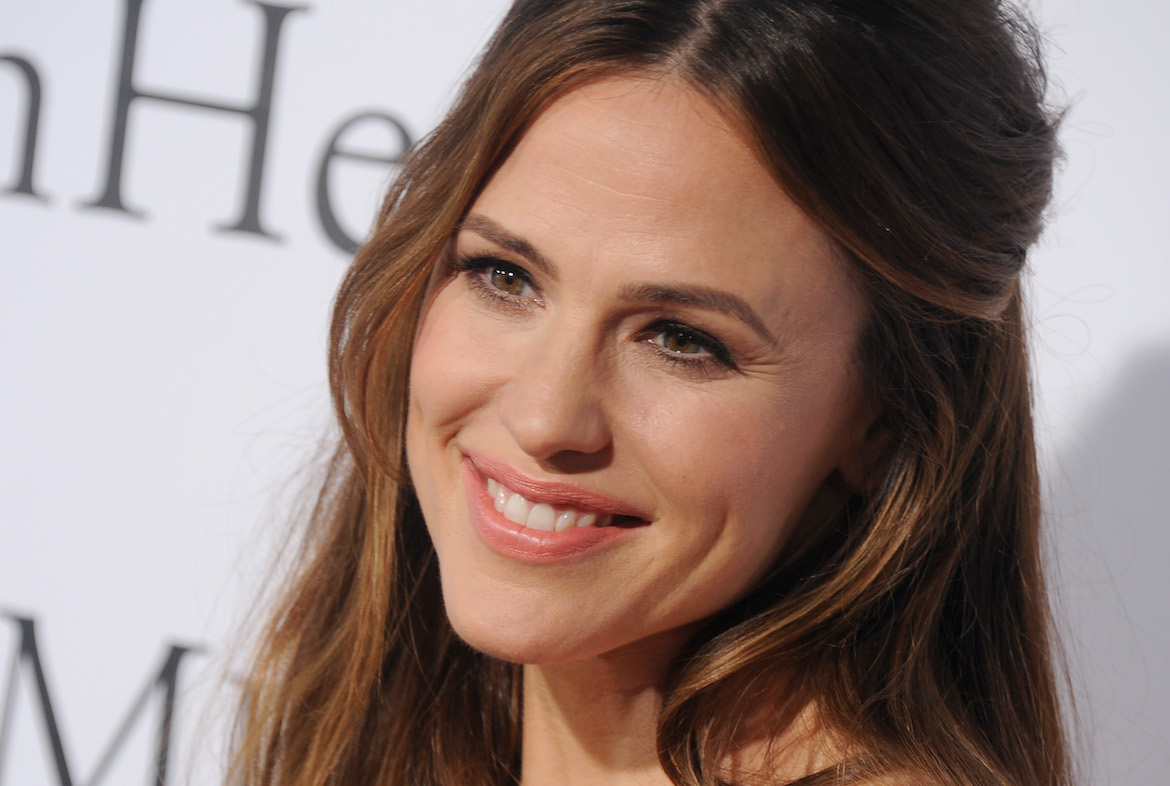